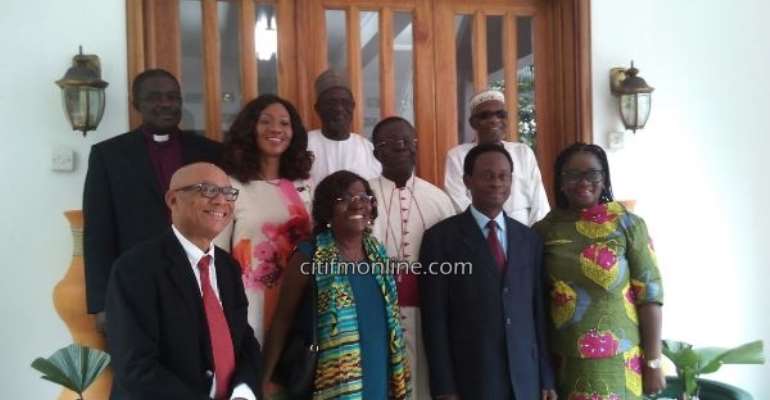 The Institute of Economic Affairs (IEA), has inaugurated a 10-member Presidential Debate Committee (PDC) under the chairmanship of former first Vice President of the International Criminal Court (ICC), Prof Akua Kuenyehia, to organize two presidential debates and another debate for running mates ahead of the November polls.

Inaugurating the committee, a senior fellow at the IEA, Prof Atsu Ayee, indicated that the committee would be responsible for the overall conduct of the debates, including moderator and question selection.

He said the committee would also perform other duties related to the 2016 elections.

Chairman of the committee, Prof Kuenyehia expressed the confidence that her committee will oversee a successful debate.

The IEA Presidential Debates will be preceded by Presidential Encounters which will feature the PNC flagbearer, Dr. Edward Mahama next Tuesday.

It remains unclear if the governing National Democratic Congress, (NDC), which has raised issues with the IEA’s approach to this year’s debate, will take part in the Presidential Encounters, since it did not ballot for a slot.