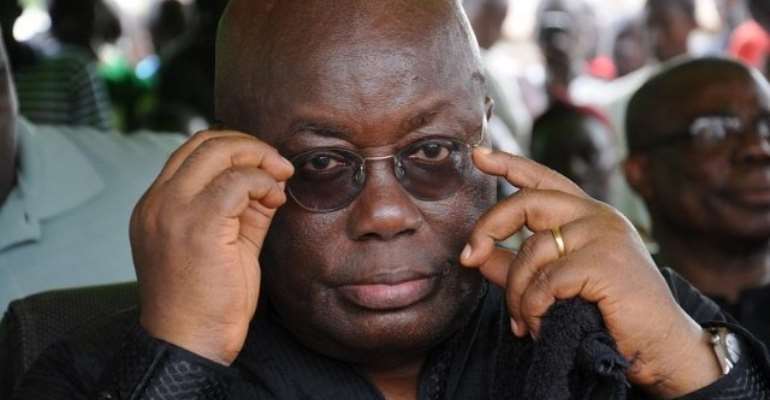 The 2016 Presidential candidate of the New Patriotic Party (NPP), has extended his condolences to President John Dramani Mahama, following the death of his mother, Abiba Nnaba.

Nana Addo Dankwah Akufo-Addo said in a tweet: “I extend my condolences to @JDMahama and his family on the passing of his mother, Madam Abiba Nnaba. May she rest in perfect peace.”

The mother of the President passed on on Tuesday, May 14. President Mahama suspended his Accounting to the People Tour following his mother's demise.

Sympathizers have been sending messages of condolence to the President and his family after Communications Minister, Dr Edward Omane Boamah confirmed the news.

She is survived by six children including the President. Her body will be flown to Busunu from Accra today for burial in accordance with Islamic tradition. 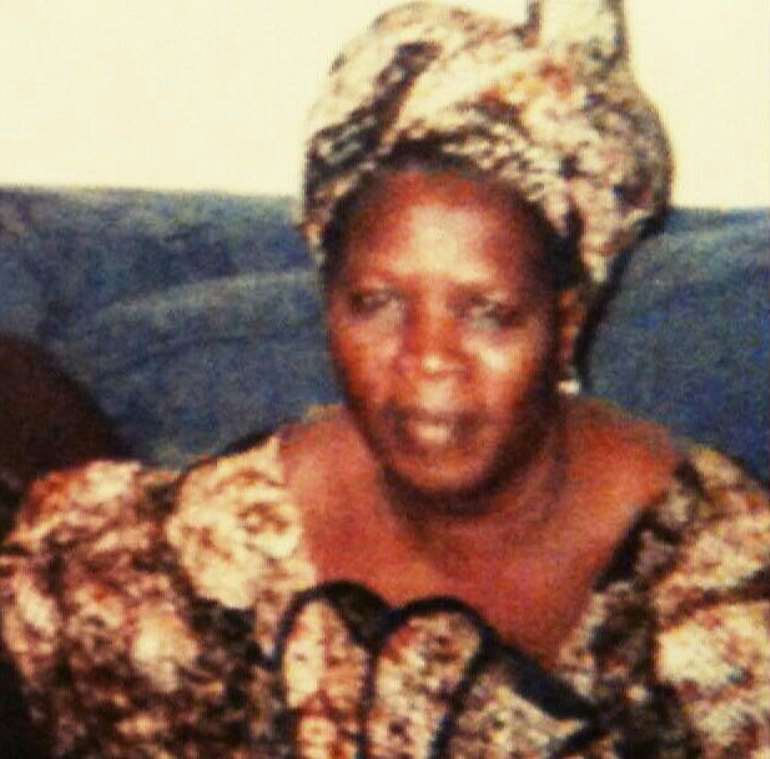 Free SHS Graduates Gather To Campaign For NPP
27 minutes ago