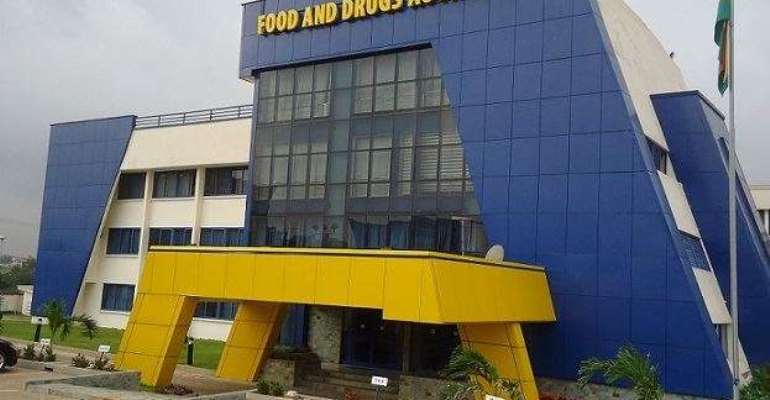 About GH¢22 million has been earmarked for the implementation of the action plan, which outlines what the policy seeks to achieve and how it would be done over the period.

“Operationalising the policy will protect public health and safety, empower food industry actors, open access to international market and provide incentives to tourism,” the Deputy Chief Executive Officer of the FDA, Mr. John Odame-Darkwah, said on Thursday, at a workshop.

Major actors in the food industry, including the World Health Organisation (WHO) and Food and Agricultural Organisation officials, attended the sensitisation and awareness creation event.

The workshop, aimed to inform the public about the completion of the policy tailored to boost food safety control measures.

Food safety has been described as a way of protecting food supply from microbial, chemical and physical hazards that may occur during various stages of production.

It also cut down poverty, boosted food security and protected the environment.

He explained that the development of the policy, which was awaiting Cabinet approval, followed a situational analysis report by a committee set up by the Ministry of Health that showed fragmented roles and poor coordination of institutions on food safety activities, thus posing health risk to the public.

Following the Committee's report, he said, it became necessary for the development of a new organisational framework, which delineated core responsibilities of State agencies.

“This requires ministries, departments and agencies and other public and private institutions to reconsider their roles and allow the development of a system that will bring efficiency and effectiveness in the development of policy options, technical approaches and operational activities,” he stated.

Ghana adopted the Food Safety Policy on April 27, 2015, with technical and financial backing from the WHO and the FAO.

The Health Promoting Focal Person at WHO, Ghana, Ms Joan Ansong, highlighted the severity of food borne diseases globally, particularly, in Africa; and the growing food safety risks posed by environmental dynamics leading to changes in the value chain with new and emerging pathogen resistance.

She said food safety control was a shared responsibility that called for the active involvement of policymakers, food producers, processors, handlers and consumers.

“It is our hope that the strategic plan being developed for the implementation of the policy will be supported by everyone,” Ms Ansong said.

According to the global burden of food borne diseases 2015 report, 600 million fall ill after consuming contaminated food, out of the figure, 420,000 people die, including children under age five.

The African region is estimated to have the highest burden while more than 91 million people are estimated to fall ill and 137,000 die every year.

Diarrhoeal diseases are said to be responsible for 70 per cent of food borne diseases with non-typhoidal salmonella that could be triggered by contaminated eggs and poultry causing most of the deaths, thus killing 320,000 each in Africa, including Ghana.

Chemical hazards also cause one quarter of deaths from the food borne diseases.