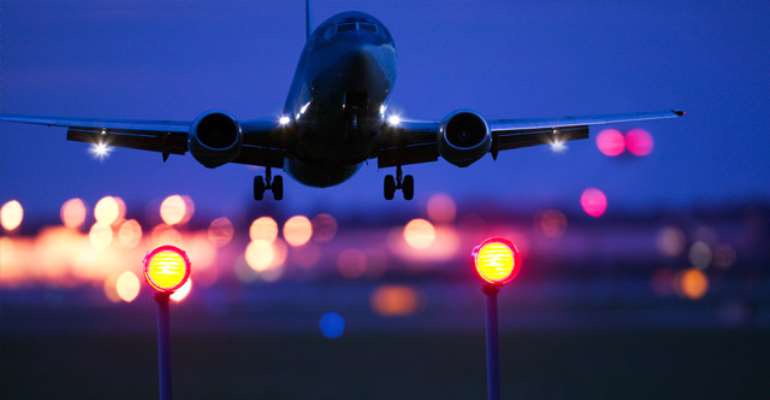 More international airlines are expected to suspend their flights to Nigeria due to foreign currency restrictions that have locked up nearly $1 billion of revenue in the west African nation.

According to Nigerian news portal Sahara Reporters, the American airliner, United, will depart Houston to Lagos for the last time on June 29 and make its final flight from Lagos to Houston on June 30.

The portal indicates that United Airlines had pointed to lack of demand as part of its reasons for suspending flights to Nigeria.

The daily Houston – Lagos route had underachieved for years but was kept alive because of its importance to Texas-based customers, Bloomberg reported, citing a note from United Continental Holdings Inc. to its employees.

Travel and Tour agencies as well as hotels and restaurants are beginning to feel the pinch of the suspension of the international flight.

Explaining the impact of the development on the travel and tour business, a staff member of the Nigeria Association of Tour Operators Estab Chike said: “People who want to travel, they look at it like, how much am I going to spend doing this travel, I mean international travel. For holiday makers, this summer is gonna affect a lot of people. They will jettison that idea.”

The slump in oil prices has forced the Nigerian government to restrict the amount of money that can be moved abroad.

But some say the government needs to be flexible in providing foreign currency.

Sally Mbanefo of the Nigeria Tourist Board told Reuters that it was high time the government realised that “tourism in all its forms has a value chain that touches everything (but government) must pay attention to the details of statistics. If the statistics data gathering is accurate or close to accurate, the government will realize that tourism is a vital component of this economy”.

“In as much as some people also really desire to go outside to experience other countries but for people who cannot afford that, you just need to look inwards where can I afford, so I have to look inwards and travel locally.”