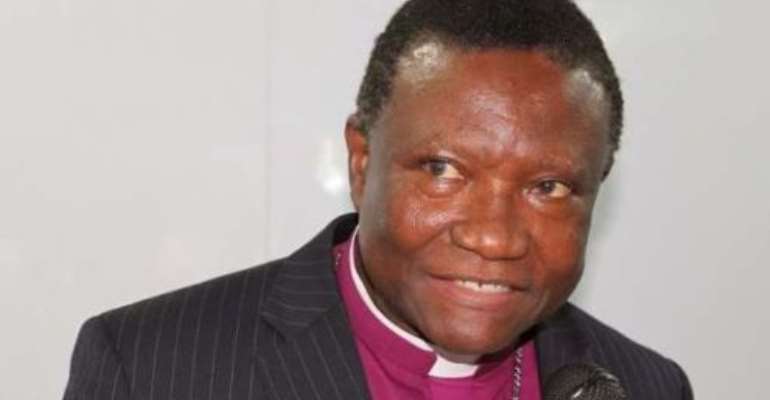 The Chairman of the National Peace Council, Professor Emmanuel Asante, has attributed the perennial flooding of Accra and its environs to bad leadership.

According to Professor Asante, our leaders have failed to enforce the necessary by laws covering such issues.

He said this in an interview with Citi News.

“For the last few years, it appears that there's heavy downpour in Accra, we are in trouble. This can be attributed a number of things, the first of which is the leadership itself. We have by laws in this country that should be enforced. There is too much impunity,” he said.

Professor Emmanuel Asante also advised that the people should avoid politicizing issues in this country.

“People are building on waterway. The question is do they do it without permission? Why is it that people have been allowed to build in waterways? As citizens, we do things we stubbornness. We should stop politicizing issues.”

A week after the commemoration of the 1st anniversary of the June 3 twin disaster, major parts of the capital submerged after a heavy downpour.

Before this, the mayor of Accra, Alfred Okoe Vanderpuije, assured the residents of the capital that their city of residence was safer from floods than it had been before after they dredged 30% of the Odaw drain.

AMA boss must be fired over floods – IMANI
President of policy think tank, IMANI Ghana, Franklin Cudjoe has called for the head of the Chief Executive of the Accra Metropolitan Assembly (AMA), Alfred Oko Vanderpuije over the recent flooding in the city.

According to him, Mr. Vanderpuije should be sacked or forced to resign because his promise to end  that flooding in 206 has proved futile.