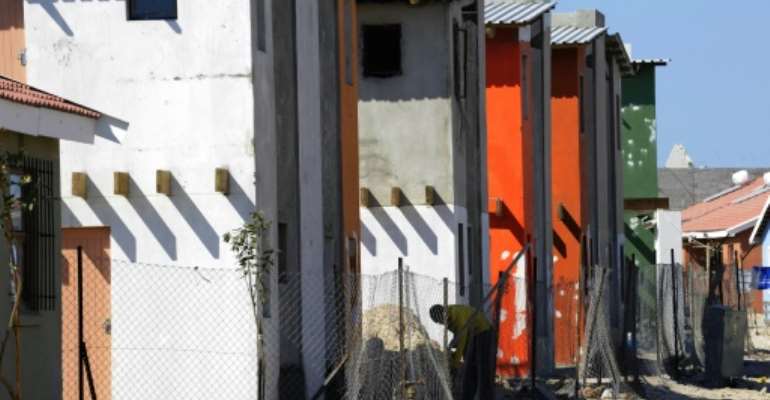 Mitchells Plain is one of South Africa's largest townships. By Gianluigi Guercia (AFP/File)

"A house fire broke broke out before nine (am) this morning. The fire left eight people deceased and five people were taken to hospital for serious injuries," Liezl Moodie told AFP, adding that three of the dead were minors.

The cause of the blaze in Mitchells Plain, one of the country's largest townships, was not immediately clear.

Teachers Are Better Off Under NPP Than NDC — Education Minis...
59 minutes ago