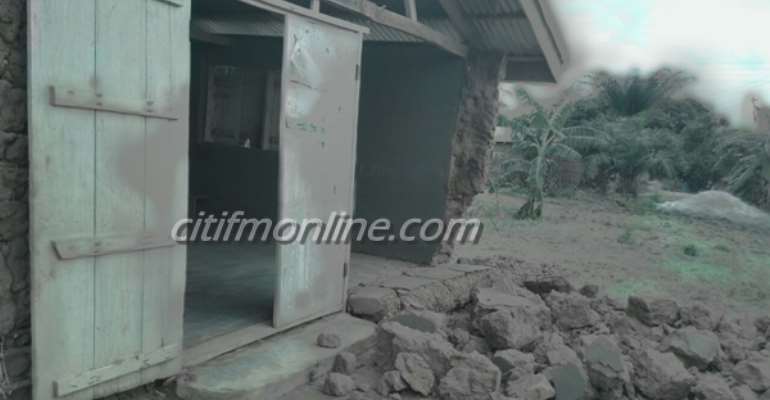 Government has said it is committed to strengthening the rights and freedoms of people living with HIV/AIDS.

This, according to Deputy Attorney-General, Dr. Dominic Ayine, is contained in a new Ghana Aids Commission Bill 2015.

Speaking on the floor of parliament, Dr. Ayine explained that the bill aims at restructuring the Ghana AIDS Commission “to make it more effective and efficient.”

He also explained that the new bill will support the eradication of stigmatization and discrimination against persons living with HIV/AIDS.

He said the bill will “introduce anti stigma provisions to provide for the promotion and protection of the rights of persons living with HIV AIDS.”

“This will include sexual and reproductive health rights that will be enforced under chapter five of the constitution specifically article 33 clause 5.”

Article 33, clause 5 of the 1992 Constitution says “The rights, duties, declarations and guarantees relating to the fundamental human rights and freedoms specifically mentioned in this Chapter shall not be regarded as excluding others not specifically mentioned which are considered to be inherent in a democracy and intended to secure the freedom and dignity of man.”