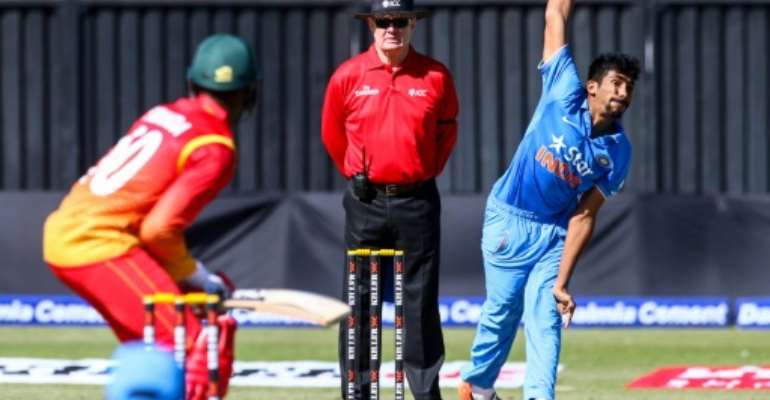 Spinner Yuzvendra Chahal and batsmen Karun Nair and KL Rahul all earned their first cap, as India fielded just three players from their last ODI against Australia in Sydney.

Captain Mahendra Singh Dhoni was one of them, having been selected to lead an inexperienced squad after the majority of India's big stars were left at home.

Dhoni won the toss and elected to bowl, expecting the early morning start to give his seam bowlers some assistance before the pitch flattened out under the winter sun.