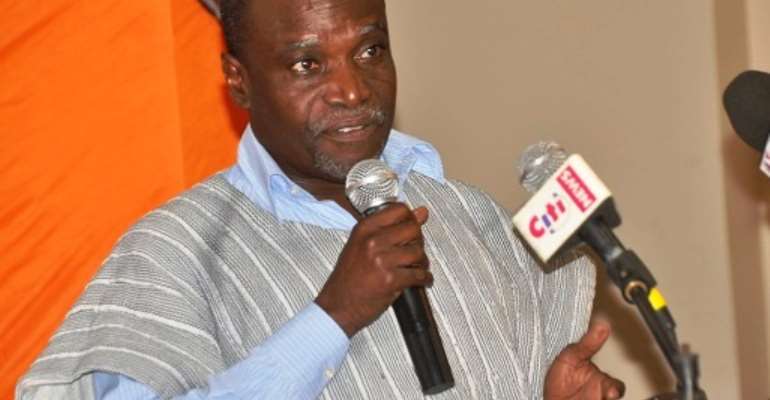 The National Petroleum Authority (NPA) has attributed the high prices of petroleum products on the local markets despite  despite lower world market prices to taxes and debt owed the Bulk Oil Distribution Companies.

Ghana is said to have made a billion dollars in windfall from the importation of petroleum products which did not reflect on the prices at the fuel stations.

Clarifying the matter on the Citi Breakfast Show on Wednesday, the Chief Executive of the NPA, Moses Asaga said a debt owed the Bulk Distribution Companies (BDC), a special 17.5% petroleum tax and the Energy Infrastructure Debt, account for the situation.

He was also hopeful the automatic adjustment formula would soon become effective when the debts have been cleared to bring respite to Ghanaians.

“In 2014, the last quarter beginning 2015 first quarter, we announced to Ghanaians that instead of prices coming down, we have held the prices constant because we needed to pay the BDCs for their subsidy or under recovery and that came to almost GHc315 million.”

“The second point about it is that…there was a special tax on petroleum [products]. So the special tax on petroleum of 17 and half percent meant that we are paying part of the low prices that we should have been…The last issue is about energy infrastructure levy which was supposed to take care of the energy sector legacy debt. So if you put all these, then you should then see that the domestic price would not be in tandem with the reduction of the international [price],” he clarified.

Mr. Asaga again noted “if you take January 2016 as a base year, it would mean that our prices will now be moving according to the international price.”

The Finder Newspaper reported that Ghanaians may have been shortchanged because cost of petroleum imports dropped by about $1.9 billion in 2015 due to the drastic fall in the price of crude oil on the world market.

But Mr. Asaga however explained that confusion about ex-pump petroleum prices in Ghana arises from the hasty announcement of raw data information on new prices by the Petroleum Consumer Committee without recourse to market adjustments.

Price deregulation
Government at the beginning of June 2015 gave the Oil Marketing Companies (OMCs) the autonomy to price petroleum products in the country known as “price deregulation.”

Per the policy, NPA was no longer allowed to fix prices of petroleum products in the country.

Gov’t still owes us
Meanwhile, the Chief Executive Officer of the Chamber of Bulk Distribution Companies (BDCs) Senyo Hosi has insisted that government still owes them. 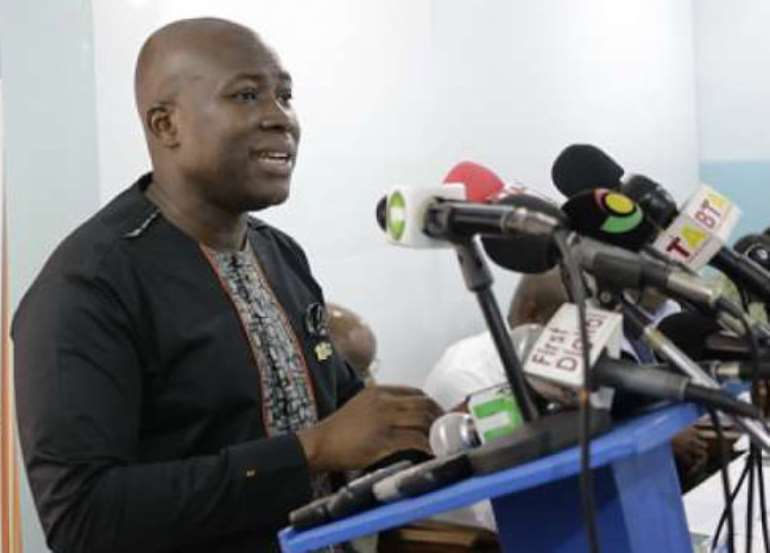 “We have received payments up to about GHc600 million as at last year that money was owed BDCs and was paid from July to the end of the year. A good amount of the money is being audited but they have a claim and as far as I can speak at the claim level which may be a bit erroneous to bank on…because audit may clarify a few things…the debt is close to $500 million dollars in totality,” he added.