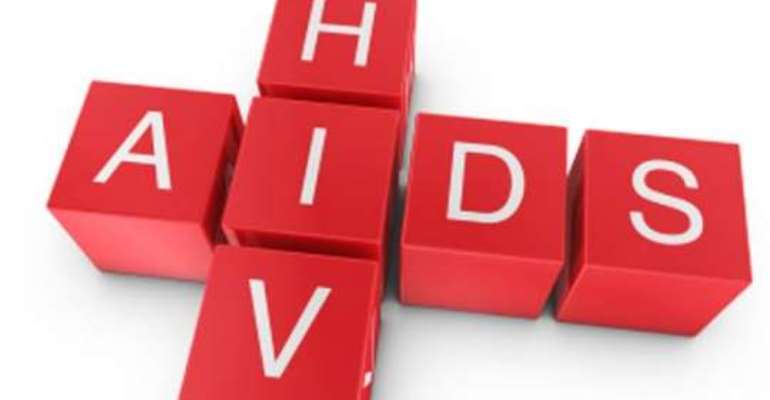 By Dennis Peprah, GNA
Sunyani, June 5, GNA - Dr Paulina Appiah, the Sunyani Municipal Director of Health has observed that new HIV and AIDS infections are increasing in the Municipality.

She said HIV and AIDS prevalence in the municipality has jumped from two per cent to five percent, an indication that the disease is fast-spreading.

Speaking at a stakeholders meeting on an integrated health intervention programme, instituted by the Sunyani Anglican Diocese, Dr Appiah did not give figures, but said the new HIV infections are disturbing.

She appealed to religious organisations to help intensify sex education, and cautioned the youth who cannot control their sexual desires against unprotected sex.

Dr Appiah said diarrhoea is also recording alarming trend, indicating that Brong-Ahafo Region has the highest prevalence of 17.1 per cent in the country.

Another worrying trend, she said needs urgent attention is under five mortality rates in the Region, saying 57 deaths occur per 1000 life birth.

She commended the Anglican Church for the programme and asked other religious organisations to step up measures to help address the health needs of their congregation.

The Right Reverend Dr Festus Yeboah Asuamah, the Bishop of the Sunyani Anglican Diocese, said the integrated health intervention programme, was aimed at stemming the tide of diseases such as malaria, and diarrhoea, especially among children five years and below.

He explained that aside the spiritual development of members and the society in general, the Anglican Church recognises the need to ensure that the health, educational and other social needs of the people are provided.

Rt Rev Asuamah entreated the Regional and Municipal Health Directorates to support the church so that it would be able to achieve its set target.