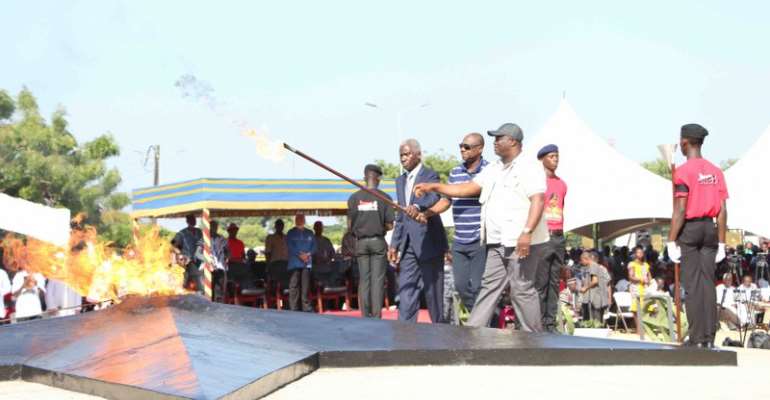 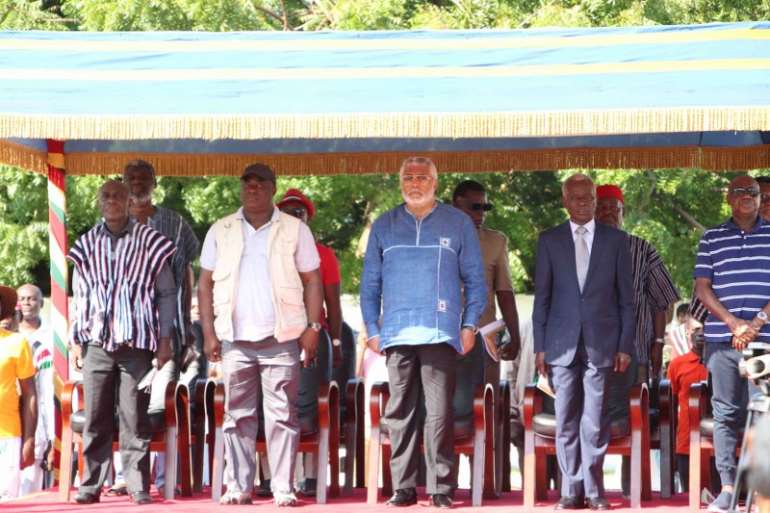 The theme for this year's memorial ceremony was “Revolution, The Hard Road to Democracy”. 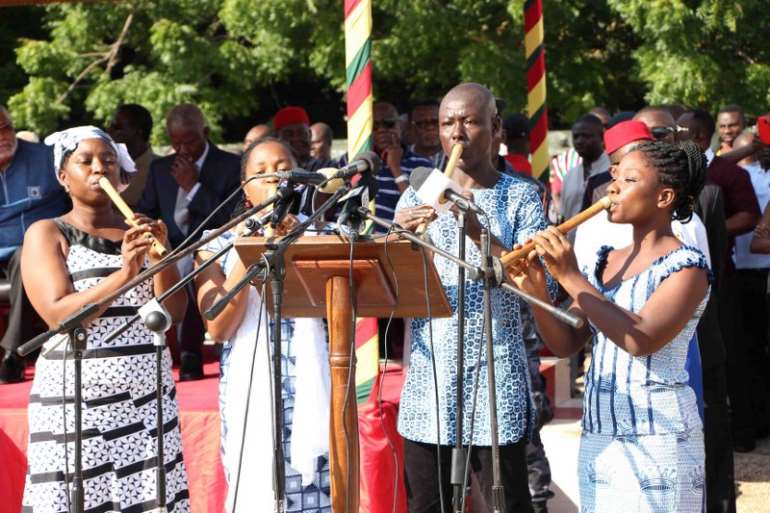 The ceremony saw wreaths laid and a perpetual flame lit in memory of the fallen soldiers of the uprising. 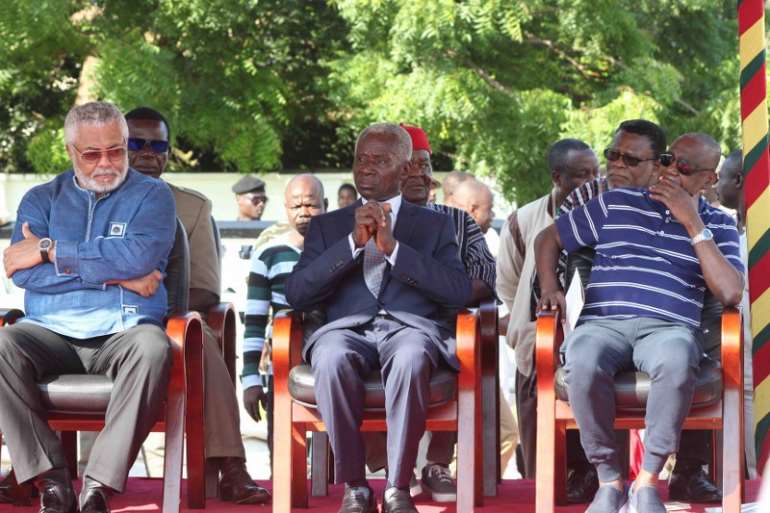 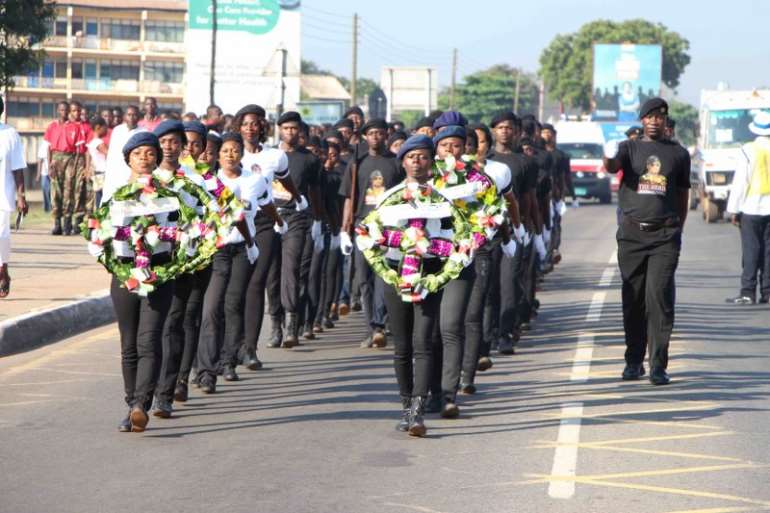 The June 4 uprising was a violent revolution in 1979 sparked by the military government's decision to put then flight Lieutenant Jerry John Rawlings on public trial for attempting a coup. 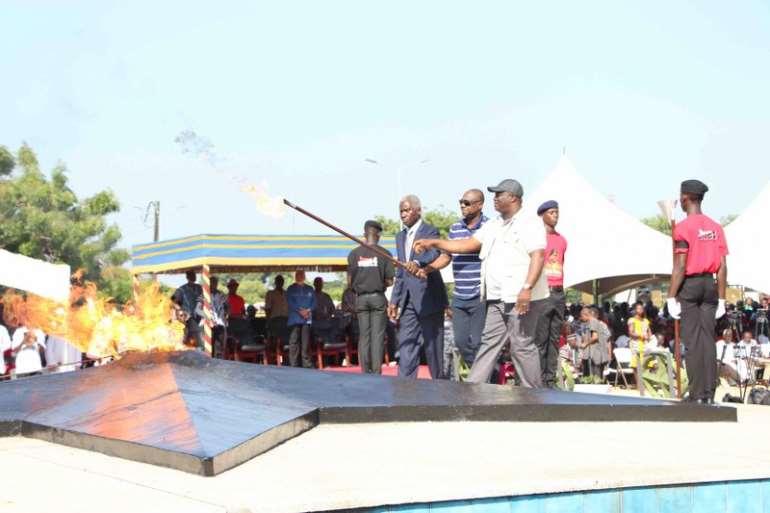 Rawlings however turned the trial against the government and garnered the support of junior military officers and the public. 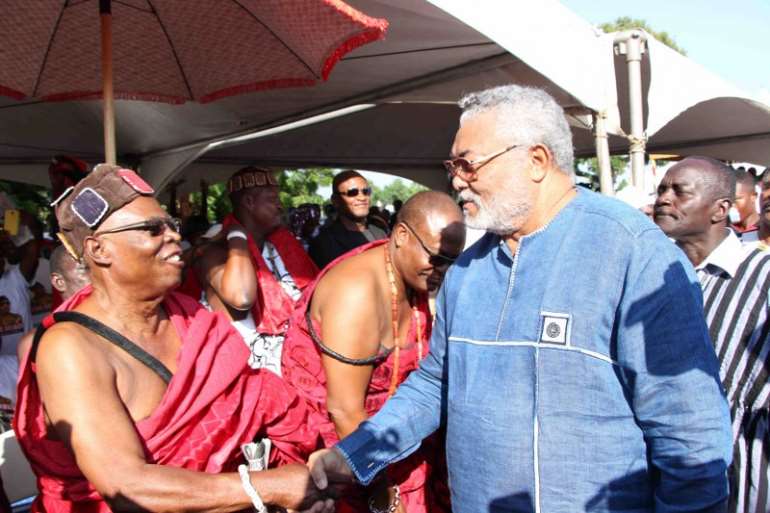 This culminated in a series of events that saw junior military officers break jail to free Rawlings and take control of the sole broadcasting house. 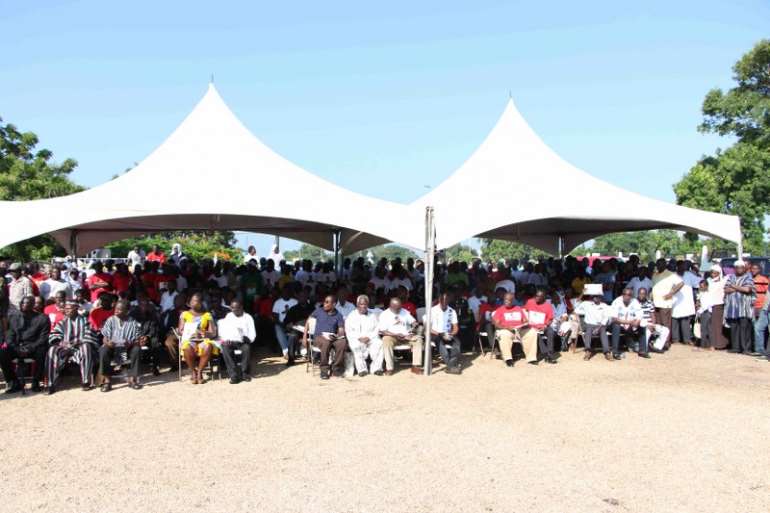 Rawlings’ address at the broadcasting station galvanized the public and was followed by the rounding up of senior military officers including three former heads of states; General Akuffo, Ignatious Kutu Acheampong and Afrifa for trial and execution by firing squad. 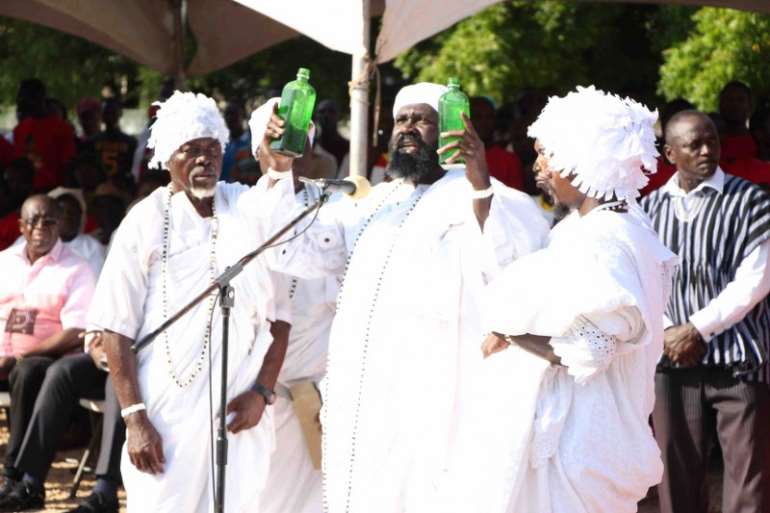 The decision to commemorate June 4 has been criticized as celebration of violence and coups by some, but former President Rawlings has always maintained the blood shed on June 4 was warranted because of the rot in society at the time. 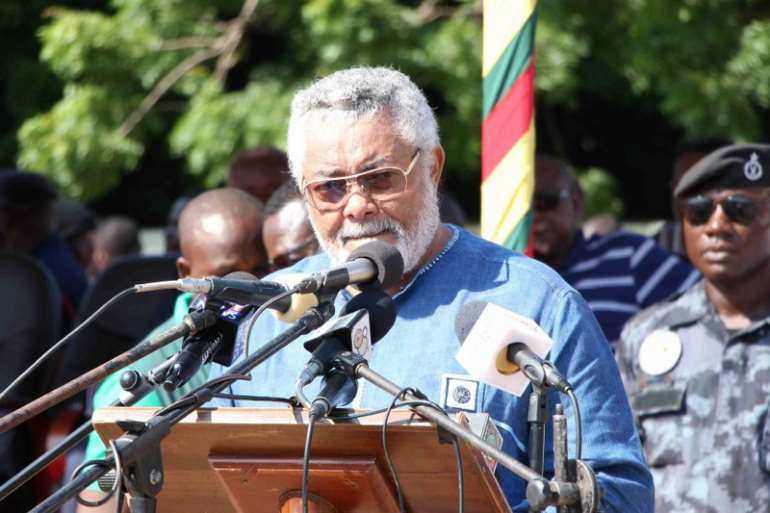 In his address at the gathering, the former president said, “What happened on June 4 1979, was a justifiable intervention and an expression of rage against corruption and the rape of the country by some political and military leaders of the time. What happened in 79, produced the halting effect of what Jesus Christ did in the temple when people were gambling and selling in the church. Within that period the nation finally had justice.”