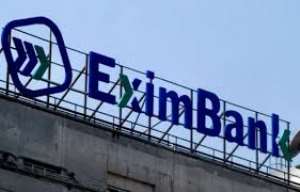 As a result of the repeal of the EDAIF Act,  EXIM  Bank would not be in a position to consider applications for funding in line with the old EDAIF guidelines.

All fresh applicantions for funding under the new act may only be made in line with the guidelines consistent with the new act.

A statement issued by Exim Bank noted that despite the repeal of the EDAIF Act, the new act, also known as EXIM Act makes provision for orders, directions, appointments or any other acts which were lawfully made or done by the EDAIF Board to be considered, made or done under the new act, adding that these actions “shall continue to have effect until reviewed cancelled or terminated.”

The transitional provisions of the  new act further provides that a contract subsisting between EDAIF and another person and immediately before the commencement of the EXIM Act, is deemed to exist between the EXIM Bank and the person.