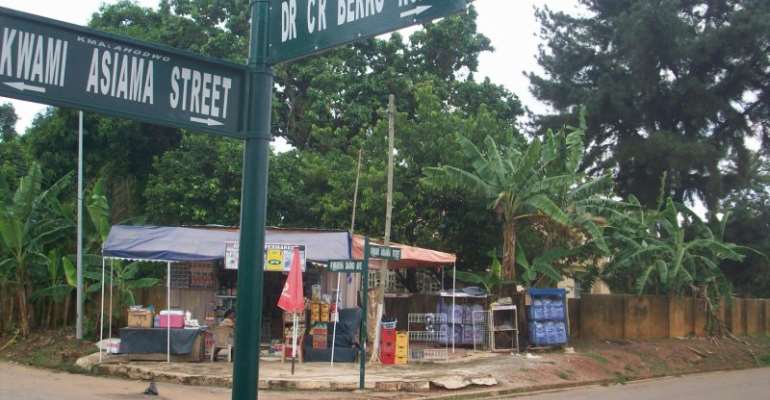 The Police Service has commended government for the street naming exercise but says a house numbering policy will go a long way in helping the security agencies fight crime in the country.

According to the Police, although the street naming exercise has shortened the time they spent on identifying locations during emergencies, numbering of houses will ensure a prompt Police response at crime scenes.

“We are happy that the street naming exercise has started, it helps with our response time. We will also appeal to the government to embark on the house numbering exercise to help with the identification of locations of distress calls.

"Sometimes the Police patrol teams will have to go round and round communities and streets just trying to locate the exact venues under attack but if we have the house numbers, we can just quickly move in and save the situation,” he said.