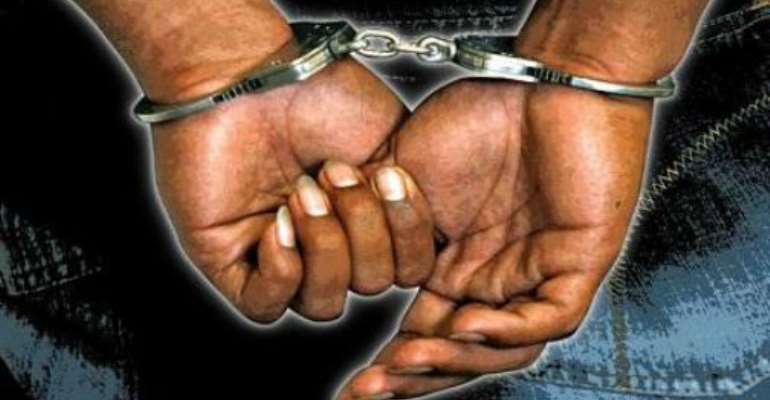 The Keta Police Command has arrested the Headteacher of Zion Basic School for allegedly extorting over GHC300,000 from some persons with the promise of securing them nonexistent jobs in the security services.

Mr Elias Bidah who turned himself in to the police station after his victims reported him said he and another colleague in Denu were allegedly recruited as agents for a Senior Officer in the Ghana Armed Forces who was due for retirement and wanted to help a youth to get placement in the service.

The Headteacher believed to be in his late 50s said although he never met the said Officer in person, they always speak on phone and the monies collected are sent to him via mobile money.

The over 290 youth that were swindled were promised job placement in the Army, Customs, Immigration and Police service. The prospective recruits paid not less than GHC1000.

The Keta Police who confirmed the incidence to citnews said Elias is in the Police custody aiding further investigations in the matter.