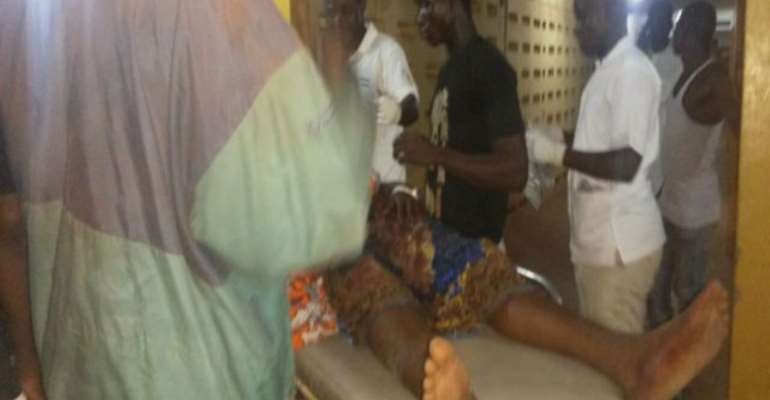 Unknown gunmen are reported to have shot and killed one person and injured 16 others who were watching the UEFA Champions league final between Atletico and Real Madrid in Kafaba in the Gonja East district of the Northern Region.

In what eyewitness describe as a sporadic shooting incident, six children, eight females and two males were injured.

Two of the victims who were in a critical condition who have been transferred from the Salaga Government Hospital to the Tamale Teaching Hospital.

The victims were watching the football match front of the old chiefs palace when the shooting occurred on Saturday evening.

Residents suspect the shooting incident is related to the long-standing chieftaincy dispute between the people of Kafaba and Kalampor. 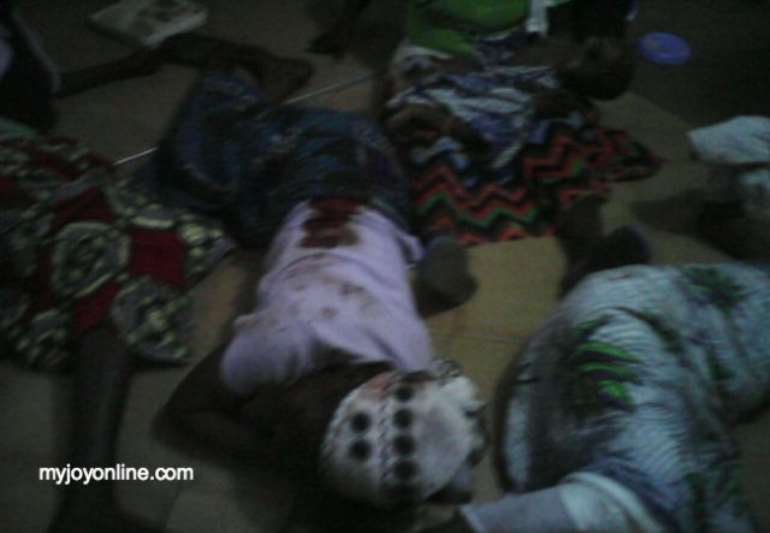 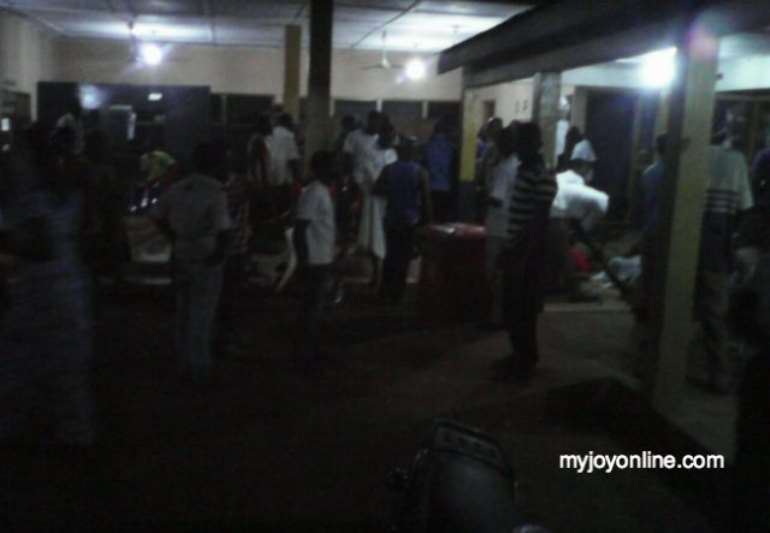