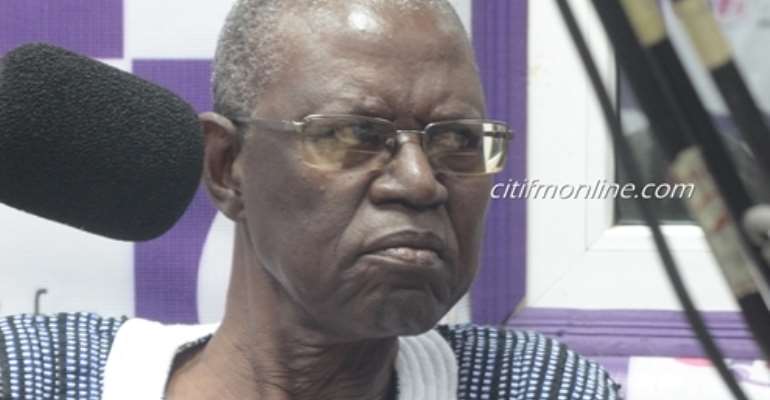 A private legal practitioner, John Ndebugri, has said the recent comments by Justice Jones Dotse, a member of the panel of Supreme Court judges who ordered the Electoral Commission (EC) to clean it’s register, do not differ from the EC's interpretation of the ruling.

Speaking to the media yesterday [Thursday], Justice Dotse intimated that there was no ambiguity to the Supreme Court's ruling on the credibility of the voters’ register as it had said the use of the National Health Insurance Service (NHIS) cards as proof of identity was unconstitutional hence the directive to clean the register of “undesirable persons.”

The EC in contrast has explained that the ruling on the voters' register did not instruct it  to delete the names of persons who registered with NHIS cards ahead of the 2012 elections.

He insisted that the use of “undesirable elements” by the Justice only applied to non-Ghanaians who may have used the NHIS card to register as voters.

“So Justice Dotse has not departed from anything we are saying. He said undesirable elements must be removed. Those are the ones who used the National Health Insurance identify card who are not Ghanaians,” Mr. Ndebugri explained further.

But seasoned broadcaster, Paul Adom Otchere, has indicated that Justice Dotse's comments rather reinforced the Court’s directive to remove the names of NHIS registrants. 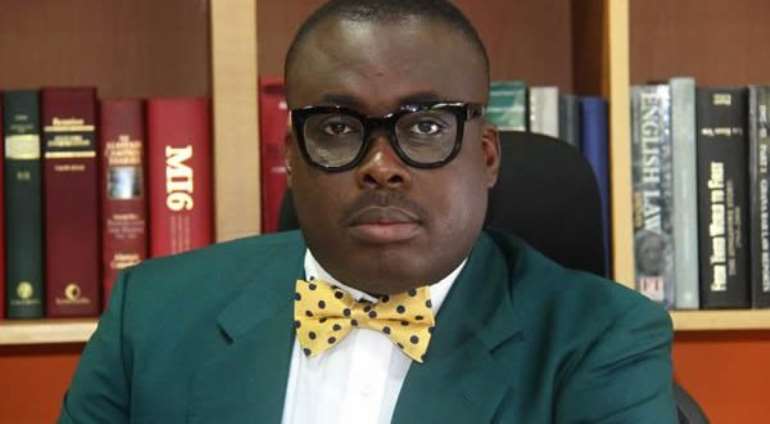 Paul Adom Otchere
Also speaking on Eyewitness News, he acknowledged that the EC may have initially misconstrued the ruling but expressed hope that Supreme Court would now come out with a clearer explanation of their directive to the EC.

According to him, “They [the EC] said that they did not understand the Supreme Court ruling to mean that [removal of NHIS registrants] so you can't fault them for that. Now that the judge has spoken informally saying that this is what they meant, I believe that steps are being taken to get the court to be able to say that this is what they meant because this was a unanimous decision.”

“Now we have come to a crossroads where it appears that one of the judges has spoken informally and said that we actually meant that you should delete the names so we wait to see what happens,” Mr. Adom Otchere added.