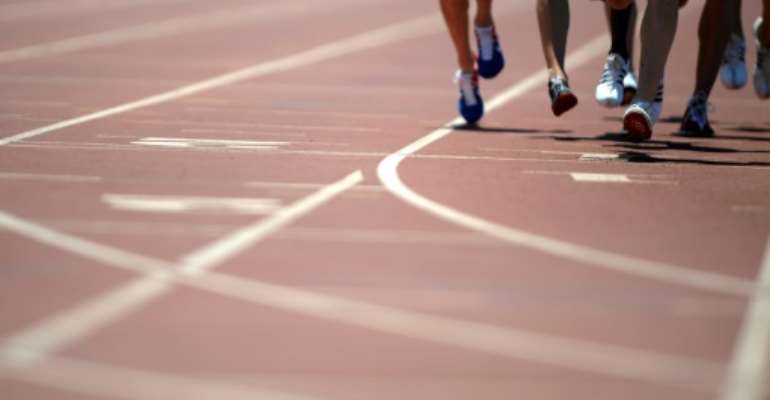 Some 40 Kenyan athletes have been involved in drug scandals since 2013. By Gabriel Bouys (AFP/File)

Lawmakers were therefore recalled for a special sitting in parliament on Thursday for the bill to be put back before them to approve the amendments needed.

Aden Duale, leader of the parliamentary majority, thanked lawmakers for coming back from holiday for the vote to make sure the country's athletes "are not locked out."

Changes to the legislation were needed for Kenya to avoid exclusion of its world-beating distance runners from this summer's Rio de Janeiro Olympics.

The bill is intended to save Kenyan athletes from an Olympics ban threatened by IAAF president Sebastian Coe.

"Sport is very critical to this country and the athletes have added a lot of value in this country in terms of marketing," opposition lawmaker Chris Wamalwa said in parliament, while criticising the sports ministry for not ensuring a law accepted by WADA passed the first time.

Many in Kenya fear doping is rife among their top-class runners, who have been the source of enormous national pride.

"They have been the ambassadors of this country and it is the highest time to assure our sports people particularly the youth that we have their interests at heart," Wamalwa added.

Some 40 Kenyan athletes have been involved in drug scandals in the last three years and athletics supremo Isaac Mwangi has been suspended for alleged corruption involving doping cover-ups, drawing a sharp rebuke from WADA.

The bill must now pass before the Senate for approval before being signed into law by President Uhuru Kenyatta, who has put his weight behind ensuring the bills is passed so that Kenya can attend the Olympics.