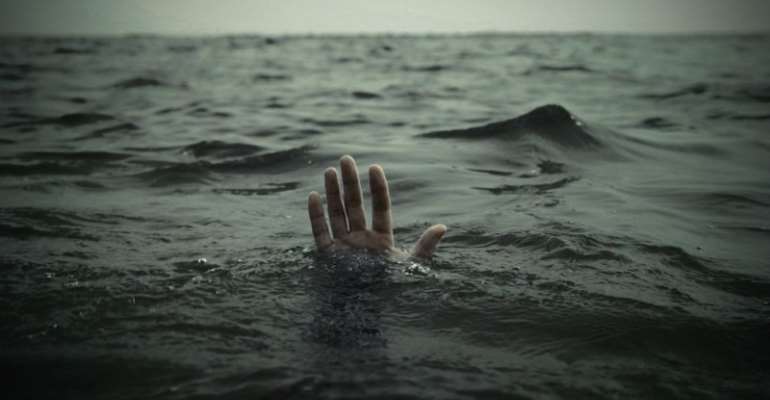 Two persons have drowned in the Eastern region following the Monday heavy downpour.

Kofi Akornor, 44, a farmer was on Tuesday morning found dead in the downstream of river-Asuoyaa after a search by family members.

It is not clear how the deceased drowned in the river, however, residents suspect he may have fallen into the river whiles attempting to cross the dilapidated wooden bridge.

The other victim was also found drowned in a river at Pokrom in the Akuapem South district hours after the downpour.

The bodies of the deceased have been retrieved and deposited at the morgue.

The Asuogyaman district is the most affected in the downpour that has flooded several parts of the region.

According to the DCE for the Area, Thomas Ampem Nyarko, many communities including the Akosombo International school were submerged in the flood.

57 People Arrested In Mampong For Breaking COVID-19 Protocol...
12 minutes ago

The People Of Tangasia Appeal For Help After Contractor Dest...
23 minutes ago