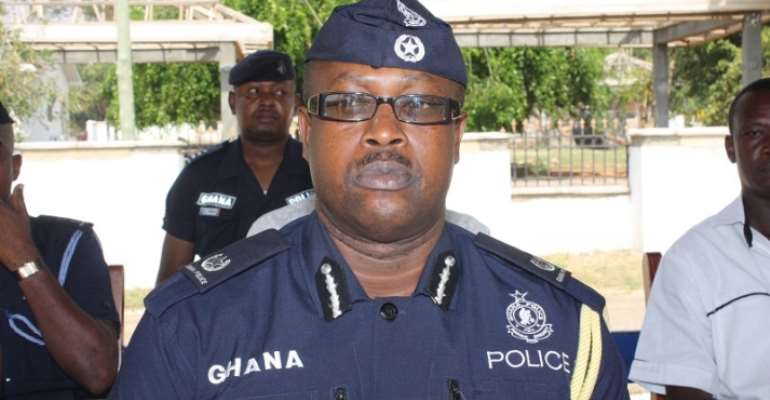 The Ashanti Regional Police command has placed a GH¢10,000 bounty on a group of three AK 47-wielding persons alleged to be terrorising residents in the metropolis.

The amount represents a 100 per cent increase from an initial GH¢5,000, which the Command announced after the gruesome murder of a police officer last Thursday at Denkyembuoso.

The Ashanti Regional Police Public Relations, Assistant Superintendent of Police (ASP) Mr Mohammed Yussif Tanko, who announced this in Kumasi yesterday said the incentive was to help arrest the group which was behind the killing of a 31-year-old electrician at Ahenema Kokoben last Saturday.

He said the police command was relying heavily on residents from armed-robbery prone areas and other informants whose lead would help in arresting the three individuals.

Already a team from the Anti-Terrorism Unit of the Ghana Police Service in Accra who arrived in Kumasi to join forces with the regional Anti-armed Robbery Squad yesterday swung into full action to crack down on the robbers.