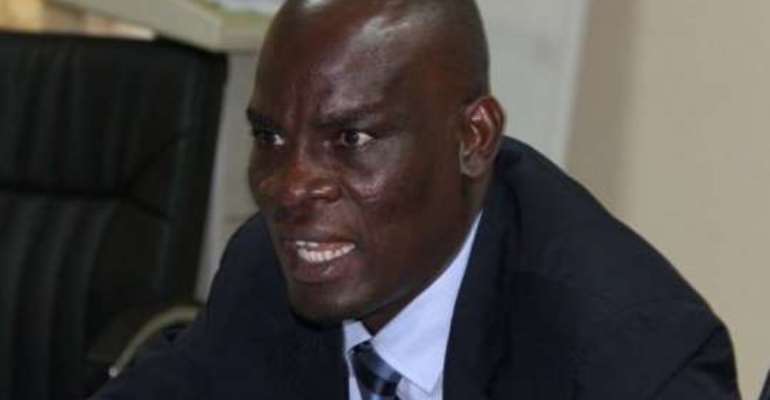 By Joyce Danso, GNA
Accra, May 23, GNA - The Ministry of Employment and Labour Relations would meet the National Executive Council of the Judicial Service Staff Association (JUSAG) on Tuesday over its delayed implementation of consolidated salaries.

Mr Alex Nartey, the JUSAG President, told the Ghana News Agency that following the JUSAG strike last Friday, officials from the Employment Ministry called him to arrange for the meeting on Tuesday, May 24.

According to Mr Nartey, JUSAG was not going to negotiate with government over consolidated salaries but rather its implementation.

He said negotiations had been done since last year.

Meanwhile JUSAG's indefinite strike continues to cripple legal adjudication as litigants, lawyers and police prosecutors are locked out of the Court Complex and other courts.

The new Court Complex, the Supreme Court and the magistrate's courts looked deserted during a visit by the GNA on day of the industrial action.

Police, prosecutors, lawyers and prison officers are absent with few vehicles parked in the court yards.

The strike has also affected some food venders outside the courts as some did not turn up to sell.

On May 19 the National Executive Council of JUSAG directed members to withdraw their services with effect from Friday, May 20, until the Government implemented the Judicial Council's approved consolidated salaries.

JUSAG said the Government had not fulfilled its assurances after it had appealed to JUSAG on April 1, this year, to call off the nation-wide strike.