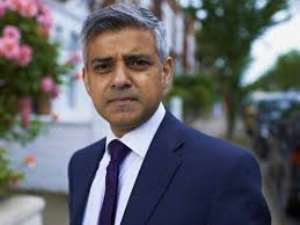 Egypt has deployed a submarine to search for the flight data recorders of the missing EgyptAir plane.

“We are moving hard to retrieve the two boxes,” President Abdul Fattah al-Sisi said in his first public comments on the crash.

The Airbus A320 was en route from Paris to Cairo with 66 people aboard when it vanished from radar early on Thursday.

Mr Sisi said there was “no particular theory we can affirm right now” for what caused flight MS804 to crash.

Investigators say smoke was detected in various parts of the cabin three minutes before it disappeared.

Egypt’s civil aviation minister has said the possibility of a terror attack was stronger than technical failure, but Mr Sisi said establishing the cause could take a long time, adding “all scenarios are possible”.

The Egyptian military released images on Saturday of life vests, personal items and debris showing the EgyptAir logo which were found during the search in the Mediterranean Sea.

The search has also reportedly found body parts and luggage.

The main body of the plane and the two “black boxes” which record flight data and cockpit transmissions have not yet been located.

The Aviation Herald said that smoke detectors had gone off in the toilet and the aircraft’s electronics before the signal was lost.