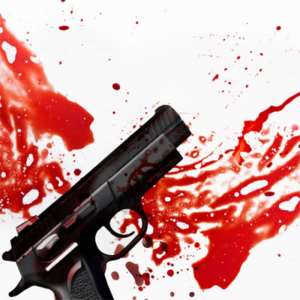 An 11-year-old boy has reportedly shot and killed a nine-year-old girl with his father’s gun at Ateiku, a farming community in the Wassa East District of the Western region.

According to eyewitnesses, the young suspect mistakenly shot Maa Efua, the deceased, with a loaded gun which his father, Efo Tokpo , a hunter, had left in his living room after a hunting expedition Monday.

One of the eyewitnesses Paa Kwesi Simpson told Starr News the deceased had gone to visit her friend to play Monday morning when the gory accident occurred. She died instantly after the shooting.