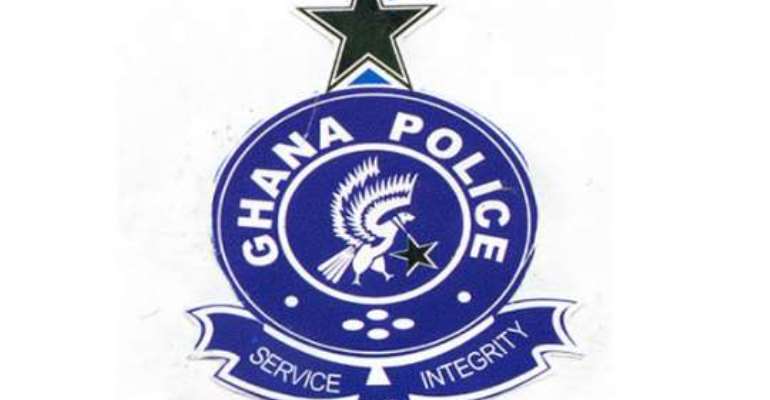 By Afedzi Abdullah, GNA
Cape Coast, May 21, GNA - The Police in Cape Coast have begun investigations into the circumstances that led to the suspected murder of two unidentified young men at the Nyinasin and Mpeasem communities in the Cape Coast North Constituency.

Early Friday morning, the lifeless bodies of the young men, aged between 25 and 30, were found in the two nearby communities along the Cape Coast-Twifo Praso Road.

The District Police Commander of the University of Cape Coast (UCC) Station, Assistant Superintendent of Police (ASP), Kingsley Abrokwa, who confirmed the incident to the Ghana News Agency, said the first body was found in an orange farm at Nyinasin.

He said upon examination of the body the Police realised that it had gunshot wounds.

He said the Police was also informed about another body of a young man at Mpeasem, and when they went to the scene and examined it, they saw gunshot wounds similar to those found on the body at Nyinasin.

He said the bodies had since been deposited at the Cape Coast Teaching Hospital for autopsy, whilst investigation continued.

He advised the public to desist from taking the law into their own hands.

ASP Abrokwa gave the assurance that the Police would work hard to bring the perpetrators to book and called on the residents in and around Cape Coast whose relatives had not been home since last night to contact the UCC Police Station.