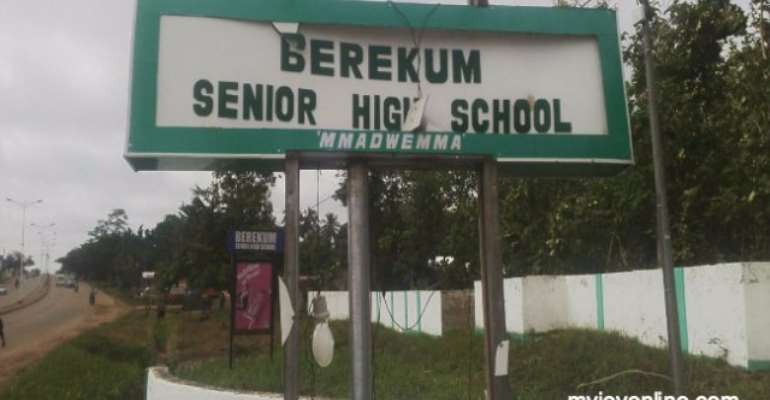 The rainstorm which has brought teaching and learning to a halt had the roofings of some of the school's bungalows, dining hall, kitchen and classrooms ripped off. The headmasters office was also slightly affected. 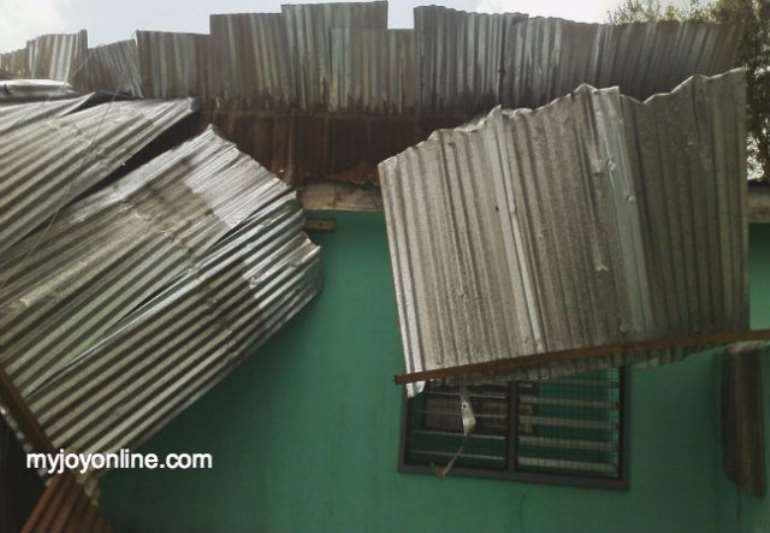 The school has also been without electricity after the electric poles fell crashing into some buildings and trees. 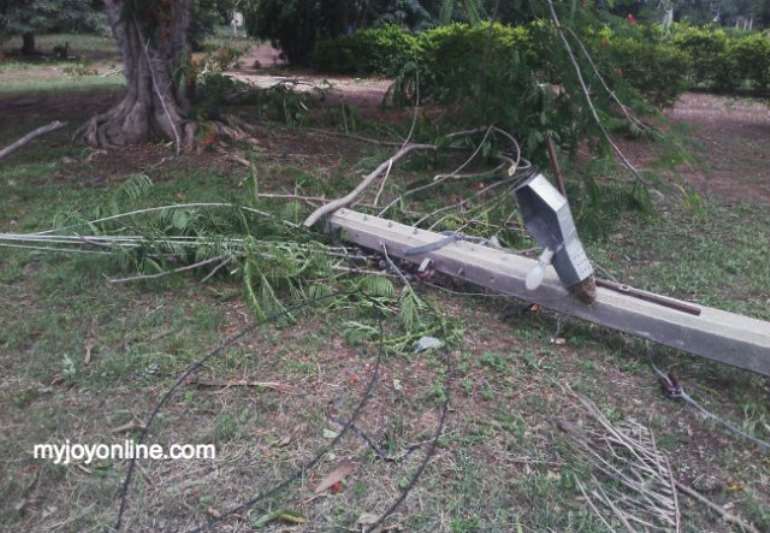 The incident which happened around supper time left three students injured, whom the to the headmaster, Ebenezer Kwegyir Ayensu told Joy News' Precious Semevor that they are responding to treatment.

The school which serves as a WAEC Exams centre will not suffer as according to the headmaster as today's French paper is going on as planned. 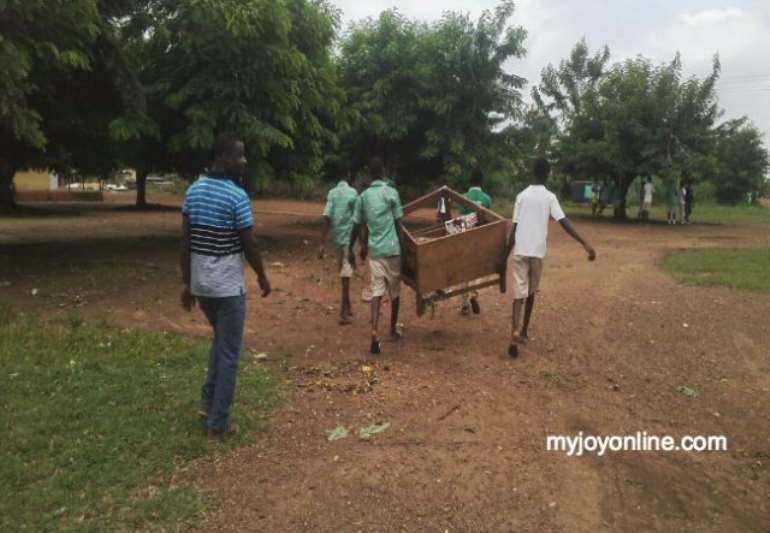 In a related development, private individuals and other schools have also lost properties running into thousand of cedis.

The headmaster is appealing to the National Disaster Management Organization (NADMO), NGO's, philanthropists, foreign embassies and members of the diplomatic corps to come to the school's aid.