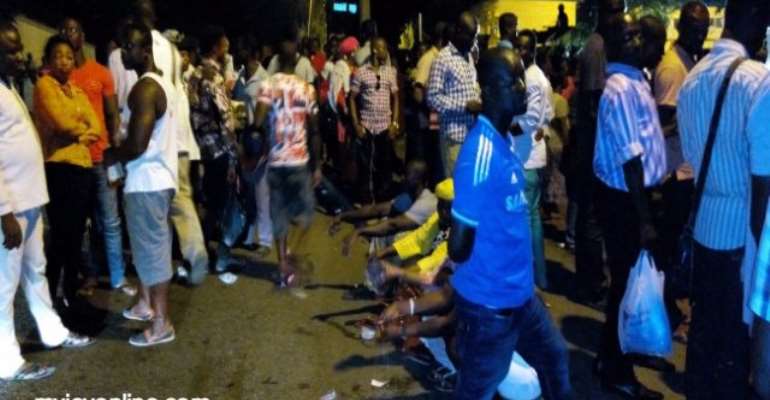 New Patriotic Party (NPP) supporters remain camped for the night at the Kumasi Central Police Station in solidarity with Ashanti Regional Chairman, who has been detained for assault on an NPP MP.

According to Joy News' reporter, Erastus Asare Donkor, the siege which began late Tuesday afternoon is turning into a vigil.

The regional chairman, Bernard Antwi Bosiako will spend the night in cell after police called the bluff of a throng of party supporters demanding his release. 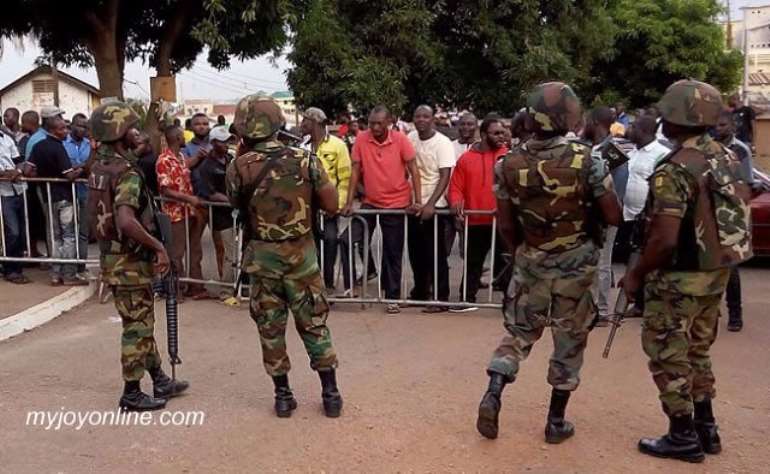 The supporters have been at the police station for at least four hours and counting. They began pouring into the regional police headquarters at about 4 p.m.

Erastus Asare Donkor puts the number of supporters camping behind the cell wall of the police station after 8 p.m at about 500 people. 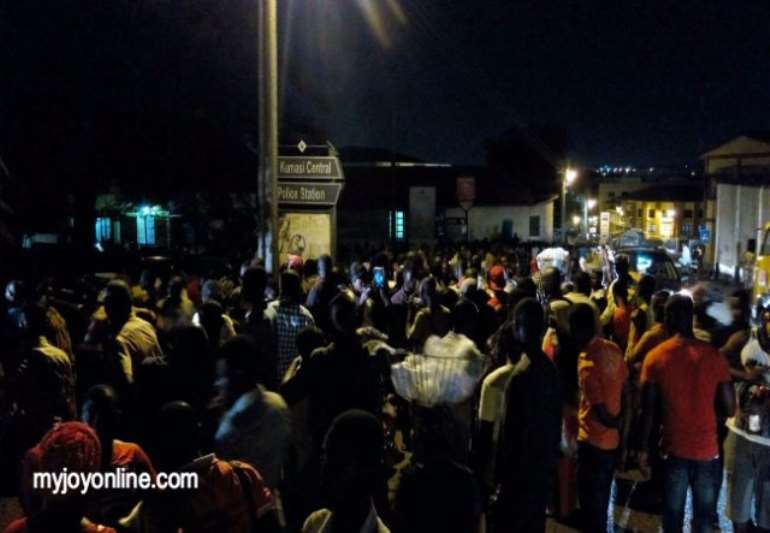 Some supporters were seen throwing sachet water at the police station along with the hurling of insults at the regional police commander DCOP Kofi Boakye. 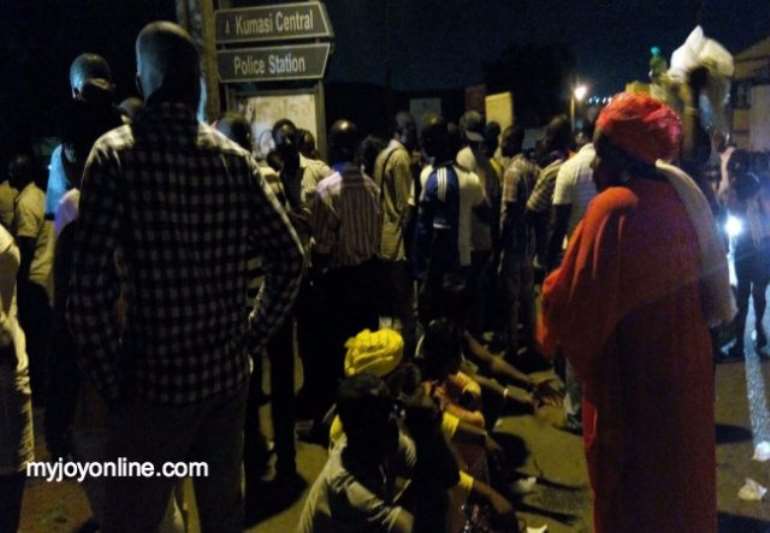 The Ashanti region is an opposition party stronghold and the detention of their leader is seen by supporters as political persecution. 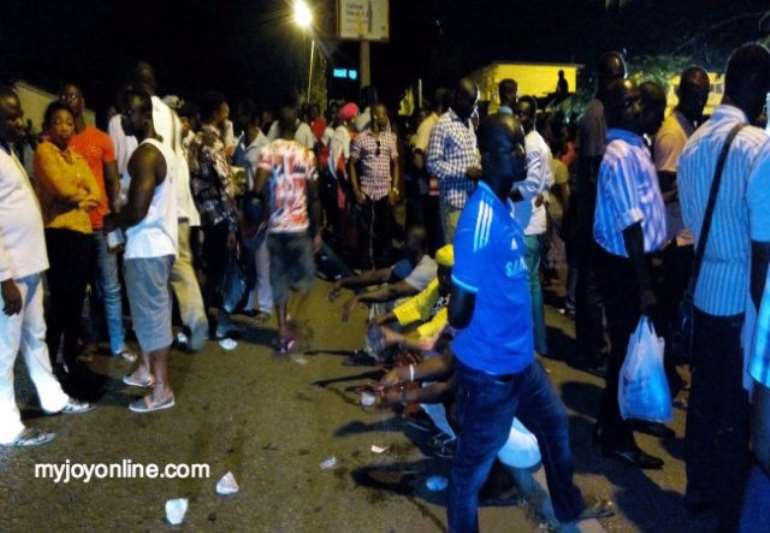 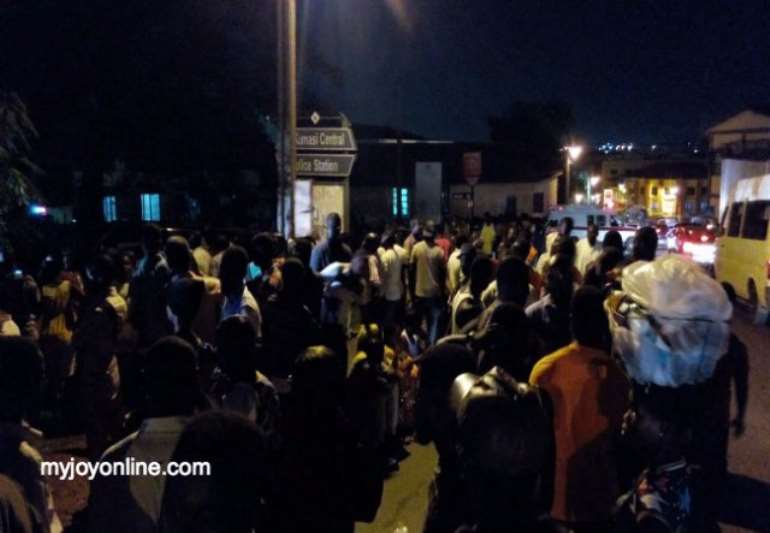 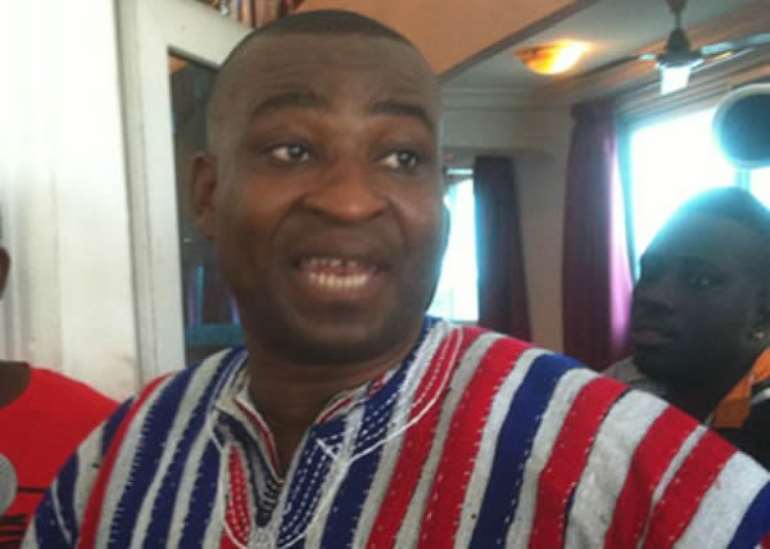