Wontumi to be charged with assault of public officer; set to sleep in cell 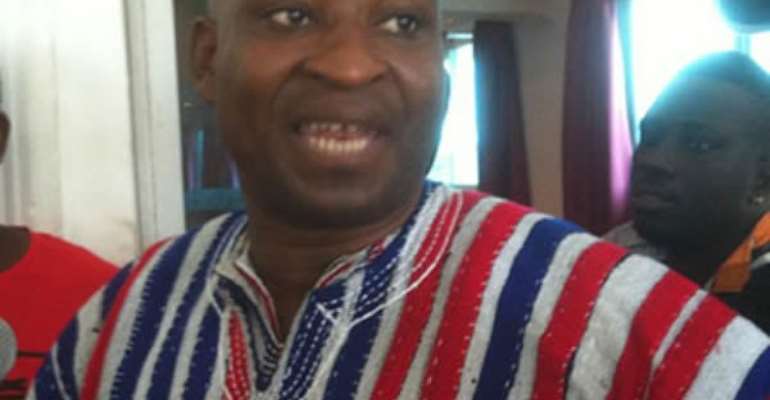 Police say the firebrand NPP leader will be charged with assault of public officer as stated in Section 205 of the Criminal Offences Act - 1960 (Act 29):

According to reports, Chairman Wontumi slapped and pushed the MP against a pile of bricks and rained insults on him. Wontumi, a small scale miner is a big influence in the Ashanti region, the opposition party's stronghold. 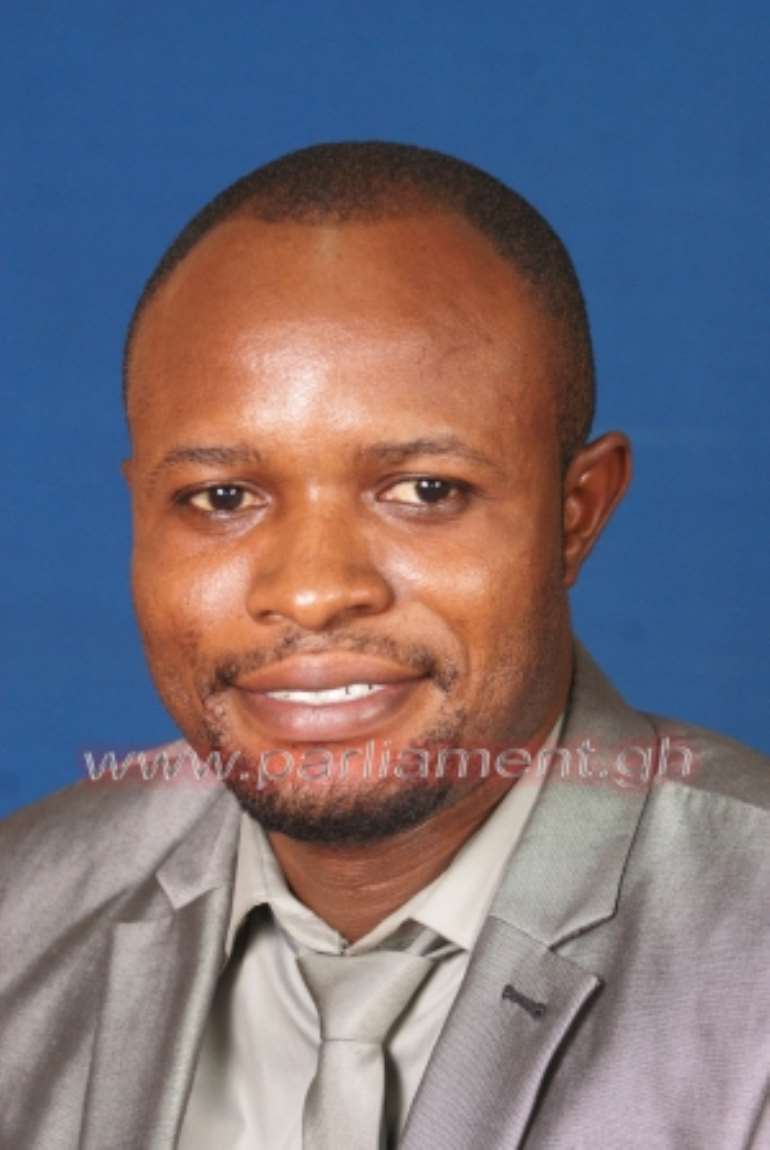 “I see no reason why he has been kept there for that long” the former Asokwa MP Kofi Jumah indicated.

He said Wontumi turned himself on Tuesday morning at about 10 a.m. and should have been released.

According to him, there is “absolutely no reason why he should be kept in police custody for more than an hour”.

He is concerned that the police partially stripped Bernard Antwi Boasiako naked after taking off his shirt.

“You can tell that the police want, to humiliate him” he said, condemning his detention and promising that the supporters won’t relent in their call for their leader’s release.

He told Joy News, more supporters are expected to besiege the station until their leader is released.

He said his car is waiting to carry away the NPP Ashanti Regional Chairman.