The 7 Laws Of Shatta Wale 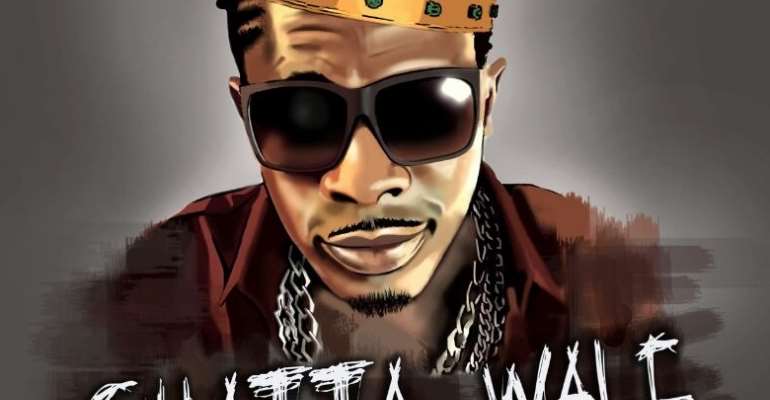 Shatta Wale is a household name. No debating that. Before you start a long argument about your position on his brand and influence, pause and read what these thinkers/professional speakers Bernard Kelvin Clive and Jeremiah Buabeng have to say about the phenomenon that is Shatta Wale.

1. The Law of Controversy: if I can stir a controversy at every unique point in time, I can keep my name on the lips of the Ghanaian on the street and therefore sustain my name recognition and my relevance. That's it! The Shatta brand thrives on controversy. And he doesn't fail to deliver one every now and then for our entertainment and for his profit.

2. The Law of Anti-Establishment: Wale is not unaware of growing public sentiment against institutions such as Charterhouse. He takes advantage of it by calling them out for a duel every now and then and posturing as the victim. Does it work? You bet!

3. The Law of Disruptive marketing: he, unlike, other artistes always knows how to start top of mind and get the media to keep talking about him. In that way he thrives. He uses his cunning disrupting ways to break the news about his music and movements. Thinking about the fake Adidas move? Yeah! You have got the drift now! A savvy business man, he is!

4. The Law of the Rebrand: When the first brand isn't working, rebrand! Wale strategically and successfully rebranded from the then 'Bandana' brand that failed to attract him the needed clout to the much widely revered brand "Shatta Wale". His rebranding is arguably the most successful by any contemporary artist. It has worked wonders and still thriving. He didn't only secure a name rebrand, but also devised a strategy to annex his genre of music - dancehall.

5. The Law of the Tribe: he has built an enormous tribe - The Shatta Movement (SM), something most brands, his predecessors and even peers couldn't build or manage. He has a raving fan base that has become his core tool to push his brand to the masses and consequently to the top. A strategy emerging artistes must learn and adopt but of course one that takes genius to execute.

6. The Law of Unconventional: it's the 21st century, folks, and you can't capture people's imagination if you are doing what everybody does. So Shatta's response to this is: be unconventional! Break the rules! Challenge everything the people are used to seeing and hearing. Some will hate you but that hate will still fuel your fame and keep you on top of your game! It's a formidable Shatta law and it works!!!

7. The Law of the Ghetto: Shatta is popular for the same PRINCIPLE that made Peace FM worked; he reaches out to the masses, the people on the street, the ghetto. If you a Harvard-schooled prim and proper person, Shatta will likely not be your man. Unfortunately, for you, people like you are in the minority. The majority are on the street. He identifies with hustlers; people who have no strategy to succeed and are counting on their street smarts and aggressiveness to push them to the top.

So there they are, the 7 laws of Shatta Wale. Now, let the controversy begin.

"If you build a solid brand, even when you wear 'FAKE' it will be hot 'CAKE', because you have raving fans who will defend it to their death!" ¬ Bernard Kelvin Clive

Branding Coach, Trainer and Amazon bestselling author of over 40 Books.