DCOP Awuni to be buried on May 7 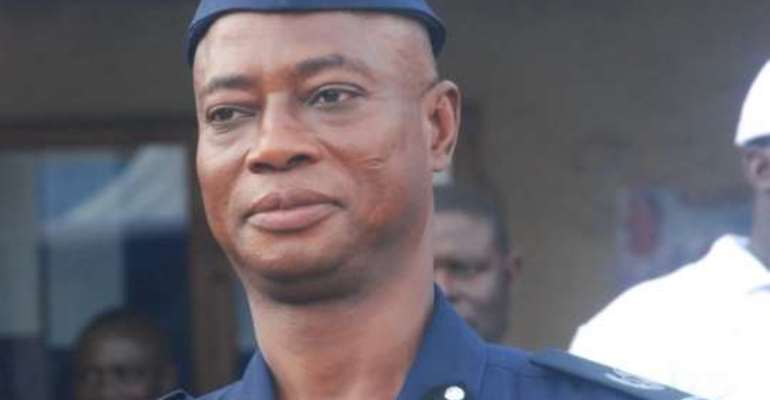 According to the Alanga family, there would be wake keeping for DCOP Awuni on Friday, May 6, at 9pm at Police Depot, Tesano, Accra.

Saturday May 7, his body would lie in state and filing past of the body would commence from 5am to 8am at the National Police Training School, Tesano, Accra.

This would be followed by a burial service from 8am to 11am then after that a private burial ceremony.

The funeral reception continues after burial from - 1pm to 6pm at the National Police Training School, Tesano Accra.

There would be thanksgiving service at 8.30am on Sunday, May 8, at The Christ Apostolic Church, Accra, behind Accra Sports Stadium and near Osu Cemetery.

All friends, colleagues, well-wishers and sympathisers are cordially invited.

DCOP Awuni died at the Police Hospital in Accra on Monday March 14 after a short illness.

He was transferred to the Eastern Region in December 2015 from the Police Headquarters, where he was the Director of the Motor Traffic and Transport Unit.