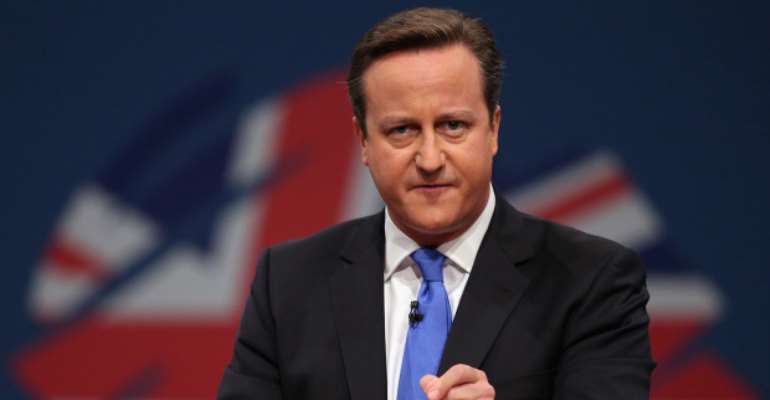 Officials are baffled at the increased popularity of the sex act because “research” suggests it is not pleasurable for women.

“Many people worry that young people will come to expect their real life sexual experiences to mirror what they or their peers see in pornography, which often features ambiguous depictions of consent, submissive female stereotypes and unrealistic scenarios.

She feared teaching children about “risky sex” would corrupt them, according to leaked secret files.