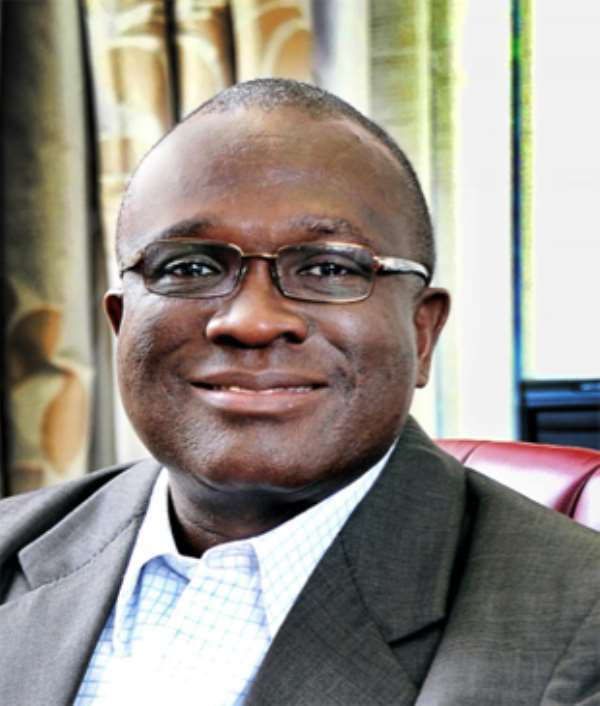 By Lydia Asamoah, GNA
Accra, April 15, GNA - Professor Joseph Atsu Ayee, Honorary Treasurer of the Ghana Academy of Arts and Sciences (GAAS), has said there is the need for institutional collaboration and information sharing for Ghana to attain the Sustainable Development Goals (SDGs).

'We need to have effective institutions which will coordinate activities and programmes as they involve the citizens while civil society organisations [would continue to] work in demanding accountability from state actors', Prof Ayee said.

Speaking in a Panel Discussions at the 2016 Annual School of Social Science Conference in Accra, Prof Ayee said the National Development Planning Commission (NDPC) was better placed with qualified personnel to lead the efforts of implementing the SDGs.

The two-day conference, being hosted by the School of Social Sciences of the University of Ghana was held on the theme: 'The Social Sciences, Good Governance and Sustainable Development Goals'.

The SDGs with 169 targets were developed by the United Nations to replace the MDGs at the end of 2015, with an agenda that calls on countries to begin efforts to achieve the goals by 2030.

The agenda also focuses on climate change, peace and justice for all and good governance.

Prof Ayee said there was also the need to ensure a stable leadership at the NDPC, which has been involved in the designing of the SDGs right from the beginning, so that the leadership would understand the issues and maintain the momentum of pursuing the goals.

He said government and all stakeholders should show commitment towards the attainment of the SDGs by linking the goals with the national budget, saying, 'Government needed to ensure political and financial commitment.

He said the youth should be taken on board in the implementation of the SDGs by linking the National Youth Policy to the SGDs, while they should be educated on prevailing issues so they could play their part in attaining the Goals.

'By the end of 2030, we want to see much success in eradicating poverty, hunger, improved sanitation and reduced infant and maternal mortality', Prof Ayee said.

Professor Augustin Fosu, Senior Lecturer at the Institute for Statistical, Social and Economic Research (ISSER), said pressure groups like the Occupy Ghana should support the effort at putting pressure on stakeholders to ensure that the SDGs were attained within the expected time limit.