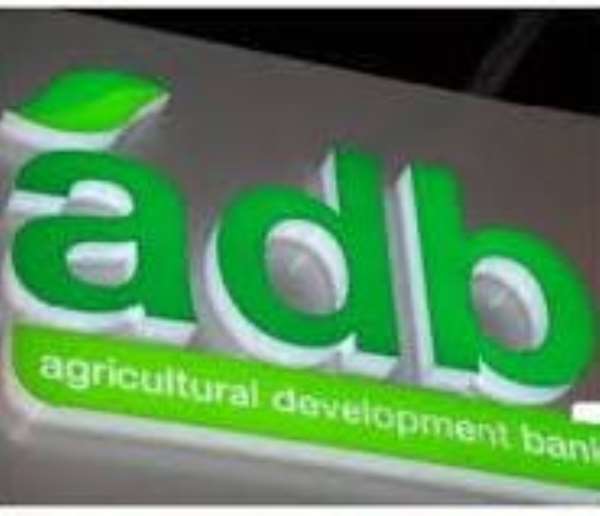 By George-Ramsey Benamba
Accra, April 15, GNA - Management of the Agricultural Development Bank (adb) on Thursday presented prizes to the top 50 depositors in its ongoing 'Deposit and Win' promotion.

More than 150,000 customers have so far been rewarded with call card top-ups after depositing GHâ‚µ300.00 in their accounts.

Mr Daniel Asiedu, the Managing Director of the bank, congratulated all winners for depositing consistently adding that the rewards were to whip up their enthusiasm in saving.

He said under the promotion, both existing and new customers would need to qualify for instant prizes by depositing GHâ‚µ300.00 and retaining it for two weeks.

He said the bank had earlier organised three mini award events in December, January and February where 10 top depositors for each month were rewarded with smart phones and adb branded souvenirs.

Alhaji Mamuda Hamidu, a winner of a 40-inch LED television set, who spoke to the Ghana News Agency, commended the adb for encouraging savings through the rewards.

He promised to increase his savings and encourage other people to cultivate the habit of saving with the bank.