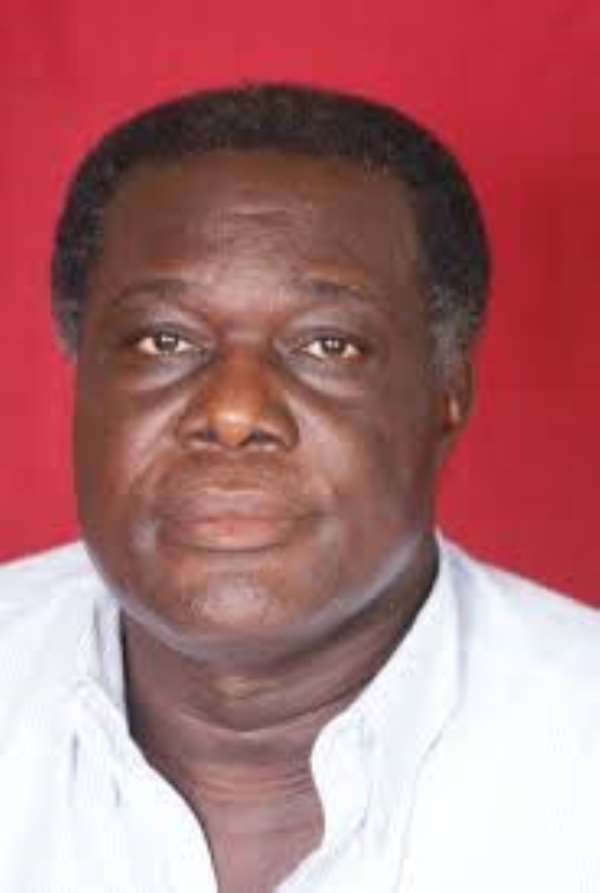 Parliament, on Friday, assured the nation of a strict exercise of its oversight role on the national purse, to ensure that there was no extra spending by the government in this election year.

Mr. Ebo Barton-Odro, First Deputy Speaker, in a discussion with a parliamentary and business delegation from Germany, said the Legislature in Ghana would keep an eye on the Ministry of Finance to spend within the approved budget. The delegation, led by Mr. Johannes Selle, a member of the German Parliament, is on a two-nation West African tour – Ghana and Togo – with the aim of strengthening Germany's bilateral ties with the two nations.

Mr. Barton-Odro's assurance was similar to one by the Finance Minister, Mr. Seth Terpker, in November last year, when he delivered the 2016 Budget Statement, during which he told the Members of Parliament (MPs) that the government would ensure fiscal discipline, abide by planned expenditure, and would not be bulldozed by voters in this election year.

Mr. Barton-Odro expressed appreciation to the German government for its economic, social and political support to Ghana, and gave the assurance that the government would keep to her budget to avoid overspending. “We'll make sure we do not go beyond, so that the assistance you give us will not go to waste,” the First Deputy Speaker, who is also the MP for Cape Coast North, said.

The discussion centered also on public private partnership, the energy sector, the threat of international terrorism, religious co-existence and tolerance, decreasing supply of natural water, and climate change. The two sides highlighted the need to strengthen areas of co-operation between Accra and Berlin for mutual benefits. Mr. Selle pledged Germany's readiness to enhance its ties with West African countries, and gave Ghana the thumbs-up for being a model of religious tolerance between Christians and Muslims.