75 Families Rendered Homeless By In Tamale 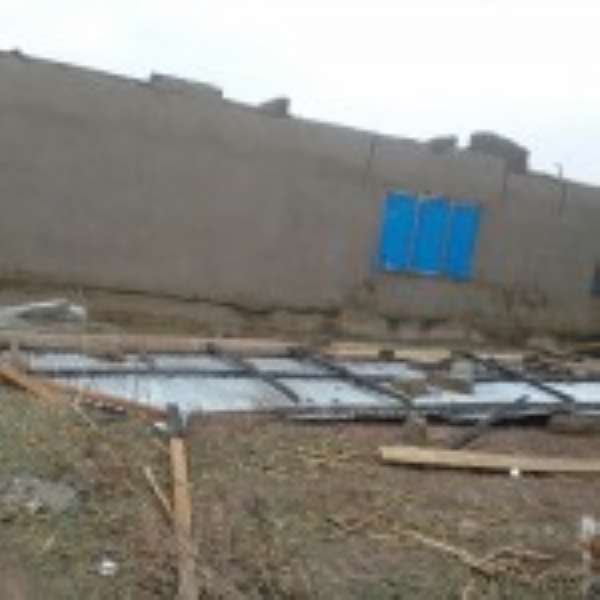 Torrential rains destroyed 25 households and a number of shops in the Kalaraga Electoral Area in the Tamale South Constituency on Friday.

The rainstorm destroyed properties worth thousands of Ghana cedis and rendered about 75 families homeless.

When DAILY GUIDE visited the area, some of the affected victims were seen counting their losses.

The Asemblyman Amadu Yahuza told DAILY GUIDE that “the victims are currently staying with relatives, friends, and some are living in makeshift buildings that we created for them.”

He indicated that he tried to inform the Member of Parliament (MP) for the Tamale South, who is also the Minister for Employment and Labour Relations, Haruna Iddrisu about the situation but was told he was out of the country.

According to him, officials of the National Disaster Management Organization (NADMO) visited the affected areas to assess the situation and indicated that they would forward the report to their authorities.

.
He stated that the affected victims do not have confidence in the National Disaster Management Organization (NADMO) officials because they usually do not fulfill their promise.

He appealed to government, Non-Governmental Organizations (NGOs) and philanthropists to assist the victims.

The Tamale Coordinator of the National Disaster Management Organization (NADMO), Mohammed Sahada said they were doing everything possible to assist the affected people.