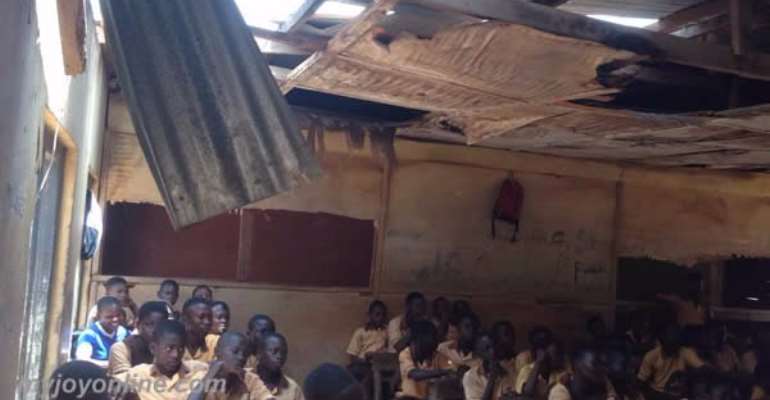 Pupil of Yiadom Boakye Demonstration “C” basic schools at Brekum are forced to study in deplorable classroom blocks after rainstorm ripped off roofs of the buildings.

Speaking to Adom News’ Christian Ofori Kumah, the headmaster of the school, Gyaah Mankona said the situation has affected academic activities in the school. 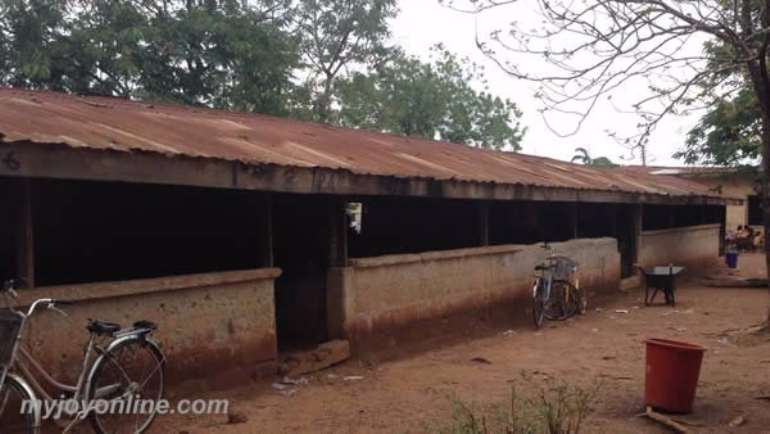 Roofs of an entire administration block and some classroom blocks at the Yiadom Boakye Demonstration “C” basic schools in the Brong Ahafo Region were ripped off by a heavy rainstorm last week. 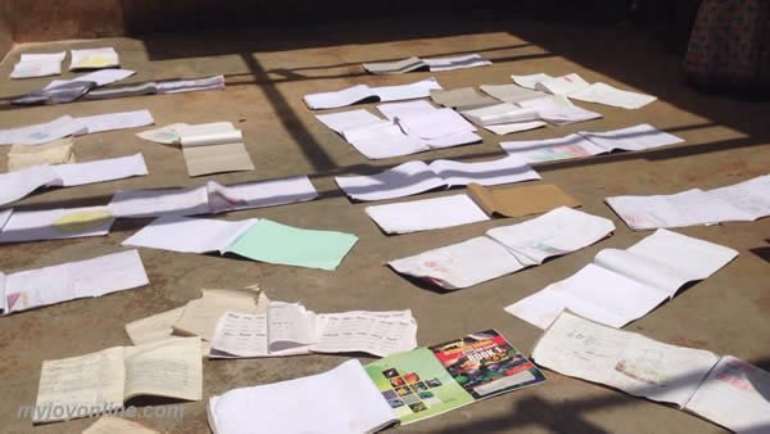 As a result, learning materials were destroyed by the rain causing students to dry up their books before the beginning of academic work. 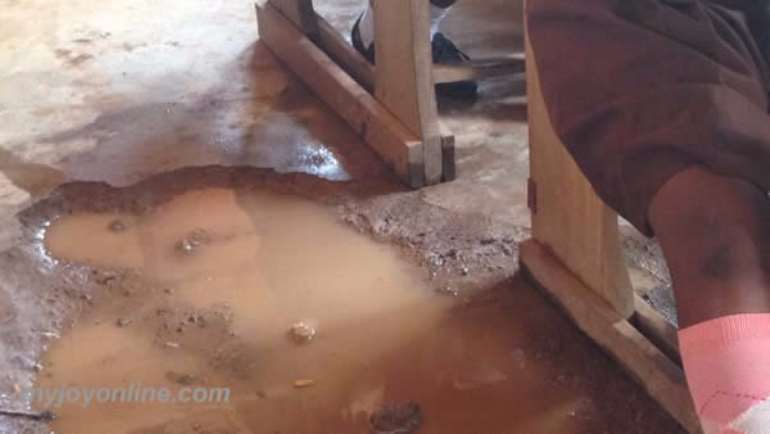 The situation also leaves the dusty potholed-classroom floors muddy and sometimes full of water "but students have no option than to manage." 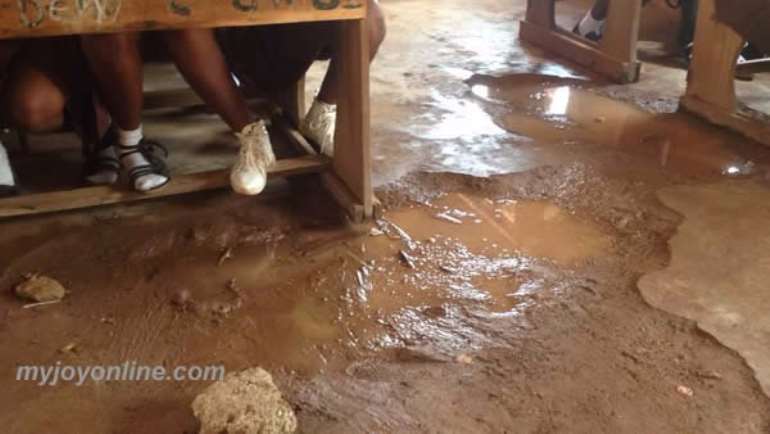 The school, which shares a compound with the Brekum College of Education was established in 1978 and has since not been renovated, according to the headmaster. 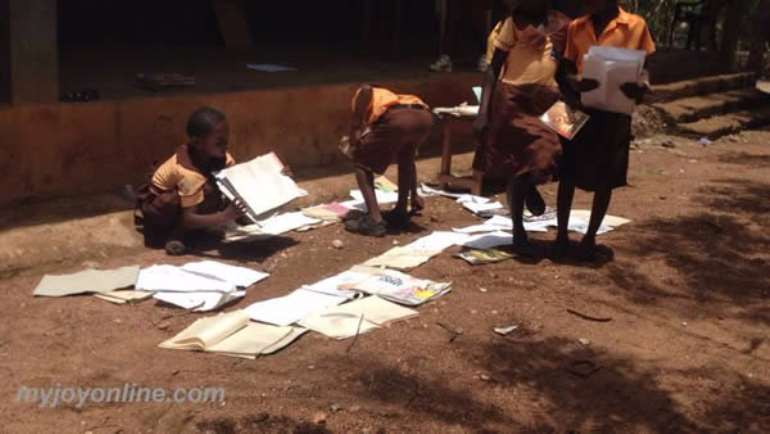 Ofori Kumah reported that the dilapidated nature of the classroom blocks makes snakes, scorpions, and other dangerous animals come inside the classrooms.

“One day, a snake fell from the ceiling when class was in session and everybody ran helter skelter” the headmaster added.

A student of the school, Baidoo Benedicta said the situation affects teaching and learning in the school and demands an immediate attention.

The headmaster appealed to the government, individuals, and organisations to come to the aid of the school.

57 People Arrested In Mampong For Breaking COVID-19 Protocol...
50 minutes ago