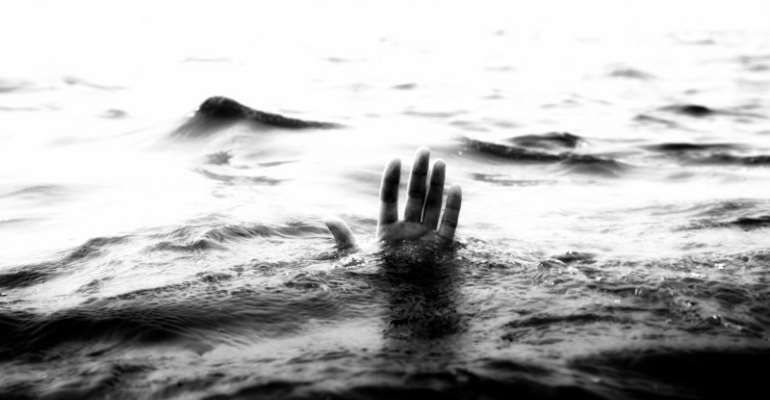 Eight persons including a pregnant woman have reportedly drowned in a river at Nakpaal in the Saboba district of the Northern region Sunday night.

The eight, according to the DCE of the area Adolf Ali were returning from a funeral ground at Togo when their boat wrecked on the Oti river.

It is unclear what caused the boat accident, but the DCE suggested that all persons were intoxicated.

“We are able to retrieve seven of them leaving one. They were returning from Togo and got to the river Oti in the night...but one of them said he can paddle the boat; and on their way they got drowned,” Ali told pressmen Monday.

A rescue team made up of locals and security personnel is scouring the Oti river trying to retrieve the remaining body.