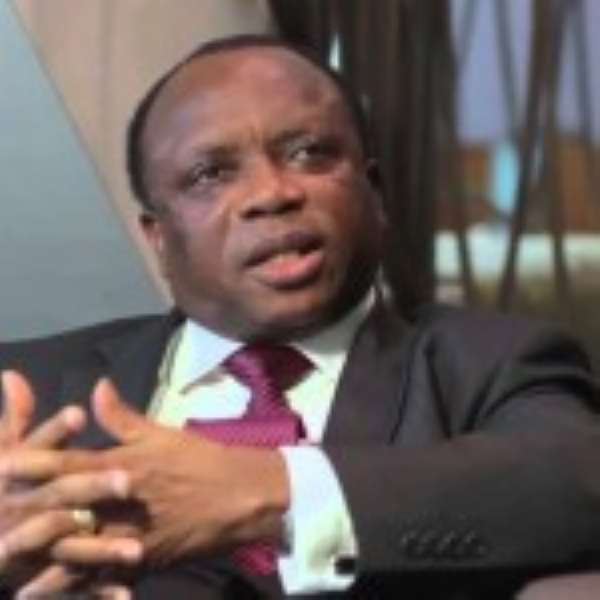 This follows a decision by Dr. Kofi Wampah to take an early retirement, four clear months before the end of his term on August 05, 2016.

Sources at BoG say Millison Narh’s new role may not be automatic.

This according to the Central Bank is because he has to be officially confirmed by the President even before taking up the acting role, but Banking Consultant, Nana Otu Acheampong disagrees.

Mr. Acheampong said, “According to the provisions of the Bank of Ghana Act 2002, there is an automatic kick in when one person leaves so when the governor is not there then the first deputy acts and so on.”

.
“We have had the practice of that when Amissah Arthur was governor and taken to go and run as running mate for the presidency and at that time the automatic kick in set in motion but as to whether there was a formal announcement, I cannot recall. So this time round we expect that there will be an automatic kick in per the act,” he added.

Joy Business is also learning that there is pressure on President Mahama to appoint a substantive governor soon to help lessen the huge workload that will be on the only two governors at the post now, especially in an election year.

Millison Narh who is expected to act from Friday, April 01, 2016 as governor of the Bank of Ghana, has been the first deputy of the Bank since July 2009.

He would be supported by the  Dr. Abdul- Nashiru Issahaku .