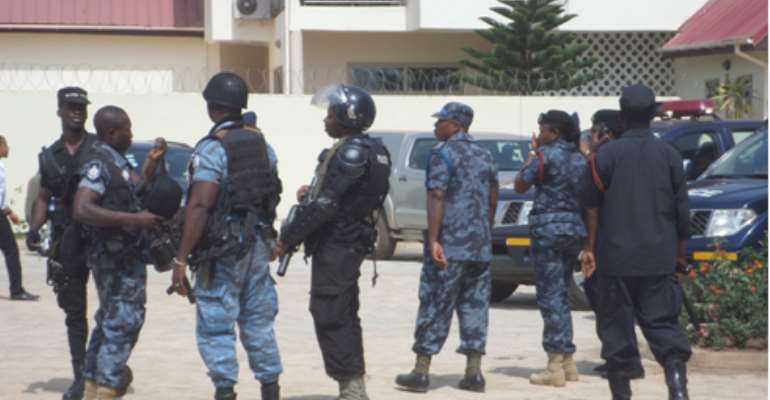 The approach with which BNI is going round checking teachers certificates clearly shows that they (BNI) have their own parochial interest according to which they are embarking on that exercise(Certificates Auditing). I dont want to believe that they are just using teachers as guinea pigs to accomplishing their secret missions.

Ever since they started doing the work of Audit service which i thought would have at least expedite the almighty offsite validation exercise, it has rather been a disadvantage than being of benefit to the country. It sometimes baffles my mind as to why despite monthly SPV validation by headteachers and management units, Audit service still require 'mere papers' to confirm teachers who are still at post and those who have vacated their post among others.

I also dont understand why Audit service should be checking certificates of teachers whilst BNI have done that already. I dont also know why BNI should be shunning their core functions as an integral part of the National Security Council which oversees matters of counterintelligence and security of Ghana both internally and externally to be doing what GES and CAGD have been doing always.

What then is the essence of National Inspectorate board(NIB) if BNI should be doing their work? It is rather a waste of resources if four different bodies (NIB, BNI, GES and Audit Service) should be doing the same work. It surprises me the more when I see these state institutions behaving like people of the stone age in this era of technology.

I wouldn't be surprised if they start checking primary uniforms, terminal reports and JHS pre-tech drawing boards. I am challenging BNI to investigate the certificates of government workers in other sectors to at least balance the equation. Apart from that, i am urging the NCCE to educate these institutions: GES, BNI,NIB and Audit Service on their roles in society before GES start issuing arrest warrants with Audit service giving appointment letters.

I was expecting BNI to arrest Jacob kor for interrogation when he publicly confessed that out of 60,000 teachers, only about 7000 were having genuine documents.That would have saved the country huge sums of money whilst simplifying the self-task BNI has imposed upon themselves.