Governor Wampah to retire ahead of schedule 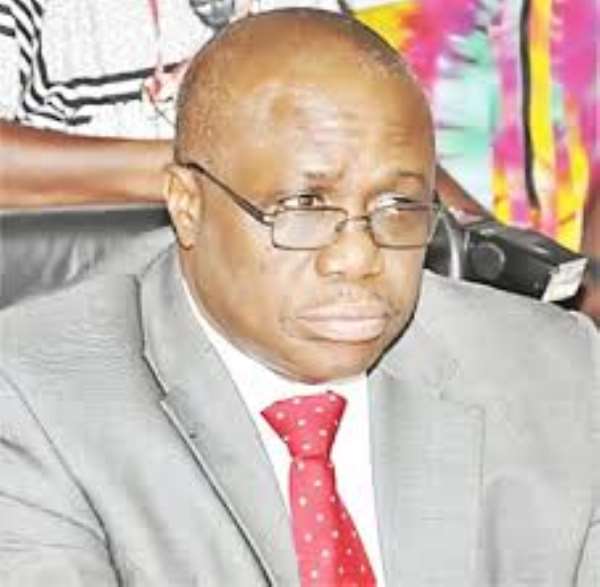 Accra, March 30, GNA - The Bank of Ghana (BoG) has announced that its Governor, Dr. Kofi A.K. Wampah, would proceed on early retirement from the Bank with effect from April 1, 2016.

A release issued by the BoG, and signed by its Secretary, stated that '…in view of his long outstanding leave days, the Governor of the Bank of Ghana, Dr. H.A.K Wampah, is taking an early retirement from the Bank with effect from April 1, 2016, ahead of the end his tenure, which falls on August 5, 2016.'

A Reuters report said Dr. Wampah had decided to leave early in order to allow his successor to settle in before the elections in November, and he had informed President Mahama of his decision.

The report quoted Dr Wampah as saying, 'I told him I wanted to leave office early and we have agreed that I will exit at the end of March.

'It is just fair to leave early in order to give enough room for my successor, whoever it might be, to settle down before we get to the elections.'