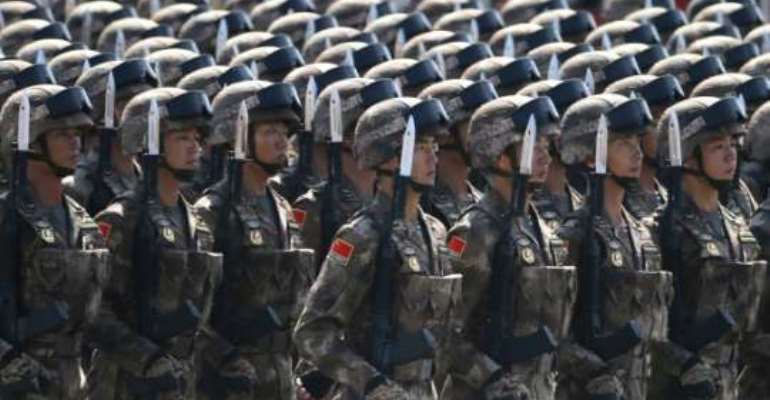 Bangkok, Accra, March 28 - (dpa/GNA) - China has ordered its military to end all paid work outside their normal service within the next three years, media reported Monday.

The Central Military Commission (CMC) said that military units would no longer be permitted to sign new contracts, and that expired contracts could not be extended, China Radio International reported.

The decision came as China seeks to focus on creating a more professional armed forces, in part by rooting out corruption, which the report linked to paid services. In September, President Xi Jinping announced plans to reduce military ranks by around 300,000 personnel, from over 2 million troops. Beijing has continued to expand the budget for the military each year, with plans to increase it by 7.6 per cent in 2016.