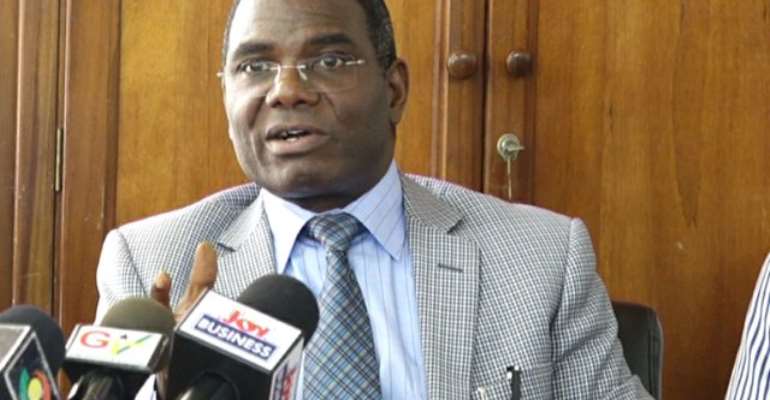 The Executive Committee of the African Cashew Alliance is pushing for a clear government policy to properly regulate the cashew industry.

The association which comprises of African and international businesses that promotes a globally competitive African cashew industry says this is crucial to boost production of the commercial crop, and eventually drive its processing locally.

Government, the alliance says “should understand that any support given to the processors in particular, in the form of incentives, supply of high-yielding seedlings to the farmers is to the benefit of the country.

“Enhancing the performance of these players would go a long way to boost production and subsequently generate employment, increase government revenues and bring foreign direct investments into the country.”

The call comes after government announced a decision to reverse an earlier ban it imposed on the exportation of raw cashew beans.

Speaking with JOY BUSINESS, Managing Director of the Alliance Babafemi Oyewole welcomed the move saying the decision to temporarily reverse the ban would give exporters to opportunity to prepare for a full ban.

The Alliance however, charging traders and farmers alike opposed to the ban to reconsider their position by taking into account the long-term benefits of the policy - ensuring that local processing firms are protected.

“In the short-term, it might affect the exporters negatively because some of them may have signed contracts with some foreign companies and may have even made some financial commitments. We even understand that some of them have received agricultural inputs from suppliers, so this would obviously create some discomfort for them. But they should consider the immense benefits the policy could create in the long-term.

“Although these short-term challenges cannot be disregarded, they cannot be enough to override the overall benefits that would be accrued to the economy in the long-term” Mr. Oyewole stressed.