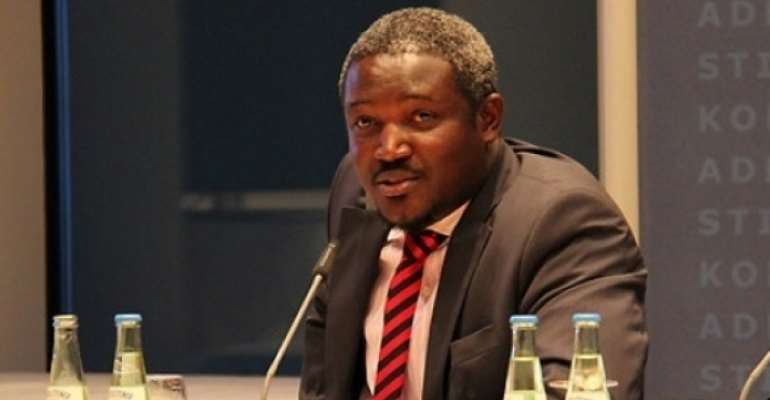 The New Patriotic Party (NPP) has admitted knowledge of the three retired South African police officers picked up by the Bureau of National Investigations (BNI) and said to be posing a threat to the country's security.

According to the party, the three were training some members of the party's security detail on crowd control mechanisms.

But speaking on Citi FM, the Deputy Communications Director of the NPP, Mr Perry Okudzeto noted that their men, numbering 16 had only been sent to Delta Force Security Company Limited to be trained on how to handle crowds.

He said it only happened that the security company had hired the three South Africans, Major Ahmed Shaik Hazis (retd), Warrant Officer Denver Dwayhe and Captain Mlungiseli Jokani as consultants.

According to Mr Okudzeto, the training of their security detail had been necessitated by 'the continuous popularity of our flagbearer and running mate…'

Click to listen to Mr Okudzeto's interview
Download (Right-click & select "save link as" or "save target as"...)