Akufo-Addo has no message for November election - Nyaho-Tamakloe 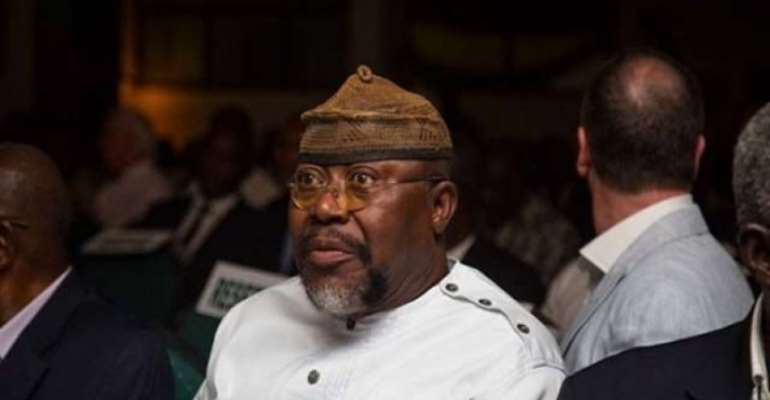 NPP founding member, Dr Nyaho Nyaho-Tamakloe, has said that the flagbearer of the New Patriotic Party (NPP), Nana Addo Danquah Akufo-Addo, does not have a message for voters ahead of the November elections.

'We have a tattered front and we don't have a message. As a political party if you don't have a message and you have a fragmented front then you become desperate, so I think that party is desperate...I have known Nana Addo for 50 years and he has no message", he stated in an interview on GHONE television on Monday.

Dr Nyaho-Tamakloe has been an unrelenting critic of the New Patriotic Party flagbearer, Nana Addo, prompting suggestions that he holds something against the former Attorney-General.

But, in the interview, the former football administrator denied habouring any ill-will towards Nana Addo.

Buttressing his point, Dr Nyaho claimed his relationship with former president John Kufuor was destroyed by his (Nyaho's) support for Nana Addo Danquah Akufo-Addo when an internal discussion over who should lead the party was ongoing ahead of the 2000 presidential and parliamentary elections.

'I parted ways with my very good friend Kufuor because of Akufo-Addo. The party was taking a decision on who to lead the party after Adu Boahene, and at the time, I felt that Akufo-Addo was the best person to lead us and Kufuor didn't take it lightly,' he said.

According to him, his criticism of Nana Addo was informed by what he said was the division in the NPP under leadership of the former Foreign Minister.

'Nowhere in political history… have I seen such a divided front that have won an election and if we go the way we are going there is no way we can win against the NDC,' he said.