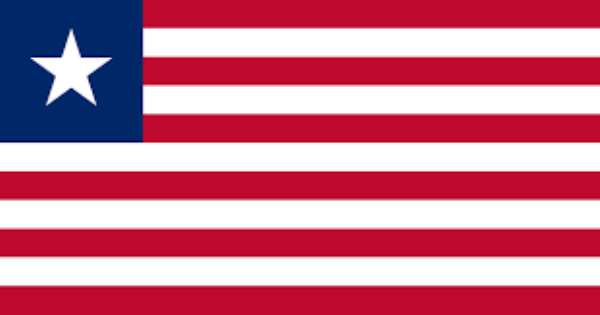 In recent pass, the Senate pro-tempt Senator Armah Jallah of the Liberian Senate spoke of the potential danger that is lingering in Liberia in this fragile peace that Liberia is experimenting with! Notwithstanding, the Executive Mansion came up with a strong worded rebutter in rubbishing the Gbapolu Senate statement indicating that he didn’t read the Accra comprehensive peace accord well and as such was speaking outside of the accord!

Looking at the realities on folding on the ground, with the facts been the ex-professional security personnel that was trained by Liberia’s foreign partners and by the tax payers monies as well and of course the ex-soldiers of fortune that for fourteen years knew nothing but war and destructions walking the streets corners of the Republic of Liberia for the past decade plus now!

Moreover, the Senate Chairman on national security Senator Steve Zargo of Lofa County appearing on the Truth breakfast show did say that the exclusion of ex professional security personnel who are ought to be the first point of contact by the any investigative body roaming in communities is not in the best interest of the Liberian society especially in the wake of the terrorists surfacing in the West African basin!

And With these terrifying development from just door Ivory Coast concerning the terrorism that took sixteen innocent Ivoirians and foreigners alike live and the reduction in the security working of the United forces in both Liberia and Ivory Coast are all worrying signs that need to be given urgent attention especially from the lips of those of our veterans talking now!

Not a fortune teller, but from where I sit and reading the mind of Senate Pro-tempt Armah Jallah his concern need to be taken into serious consideration especially in the wake of the United nation mission draws down and Liberians been number among the most unhappy people around the World as research has shown must claim the Nation’s attention as we’re all aware what angry people dose!

Frankly speaking, I want the governing team to take into consideration the ex-security professionals from the Military to the Para military sector of the Liberian society which some of them were trained in Isreal, USA and other parts of the world in various specialties and of course age and experiences are still in their favor and indeed considered a potential danger in this fragile peace that the Nation is experimenting with. Let us not underestimate them as they are lethal walking weapons ‘in the mind of the Senator Jallah which is the fact no matter what!

More beside, any trained security personnel it doesn’t matter their ages but the danger they can unleash on any given situation and to quote a little from Senator Zargo “these ex-security professional living among the civilians could be the first line of contact in case of eventualities in gathering information leading to clubbing the situation but excluding them poses danger”!

Reading from the mind of Senate Pro-tempt, he wants the ruling establishment which he is part of to do the more honorable thing to make use of the expertise of these ex-security professionals who have had their own fair share of the security working of their mother land Liberia especially with what the Nation spend on their education!

One of Ghana’s reformer former presidents Jerry John Rawlings says and I quote at one of his trail by the military tribunal in Accra when he was accused of over throwing elected regime of Akofu Addo “I am not an expert in economic and I am not an expert in law, But I am an expert on empty stomach while wondering when and where the next meal will come from. I know what it feels like going to bed with headache for want of food in the stomach”.