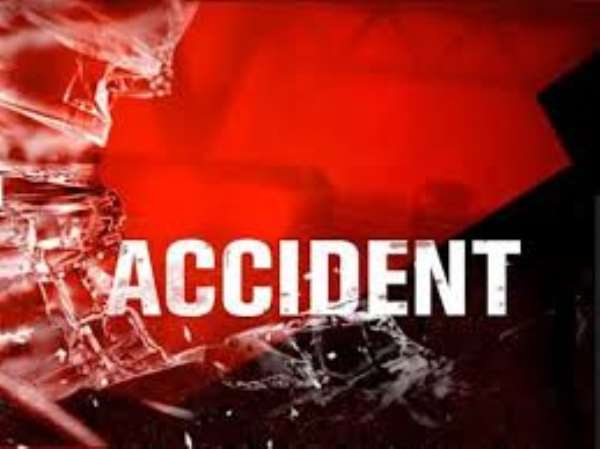 Cape Coast, Mar. 20, GNA - Six persons died while several others were injured on Thursday night when a Sprinter Benz and a VVI Buses they were travelling on crashed at Buduatta Junction on the Kasoa-Winneba Road in the Central Region.

The deceased whose bodies have since been deposited at the Winneba Trauma Hospital Morgue comprised three females and three males.

The three males included both drivers and the mate of the sprinter bus.

Six people who sustained minor degree of injuries were sent to the Winneba Government Hospital for treatment while ten people who were said to be in critical conditions were also rushed to Winneba Trauma Hospital.

He said the driver of the Sprinter on reaching Buduatta Junction attempted to overtake a vehicle ahead of it but lost control of the steering wheel and crashed into the on-coming VVIP Bus leading to the fatal accident.