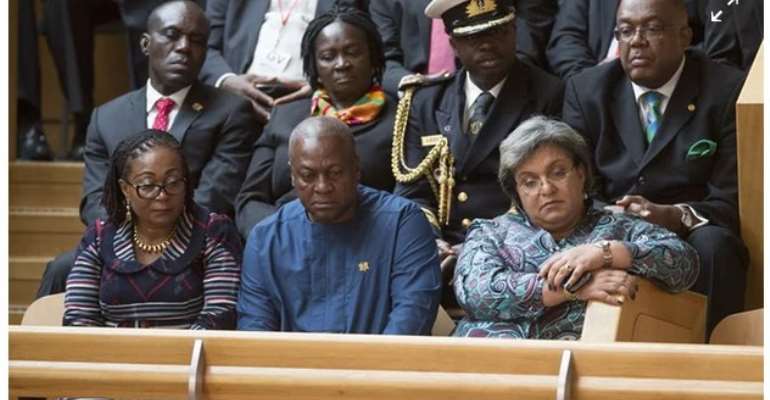 Ghanaians on social media are livid. They are condemning the unruly behaviour of a section of the Scottish Parliament towards President John Dramani Mahama. Some of the MPs did not even clap when he was introduced. Others boycotted the ad hoc committee our President addressed later. The media virtually harassed him, embarrassingly. In a video circulating on Facebook, a Presidential Staffer had to stop one of such journalists.

Some of the reports and behaviour of the MPs are informed by ignorance. We may have our human rights challenges but it is disrespectful for someone to want to force their opinions on us.

But as we fume, hiss and curse the Scottish MPs, we should also look at the other side of the whole show. Sometimes we allow ourselves to be humiliated. I find it unacceptable that our President would watch proceedings from gallery of the Scottish parliament. If the leader of Scotland (with a population of 5.3million people) visits Ghana (with a population of 27 million people) he will be given VIP treatment in our parliament. He will not watch proceedings from the gallery. He may address the entire parliament and not such a committee as President Mahama did. He will have audience with the Ghanaian President and a kilometre of motorcade will lead him to wherever he goes. Traffic laws will be broken for him.

Our image as a nation is dented when our President is treated like an ordinary person in the parliament of such a small country. Was that visit to the parliament necessary? Who invited the President to the Scottish Parliament and arranged the visit? Did that person or group of persons not gauge the hostile mood? Would Obama watch proceedings from the gallery of that Parliament even if his visit is unofficial? President Mahama and his handlers should not just accept any demeaning invitation to places just to create public relations hype back home. 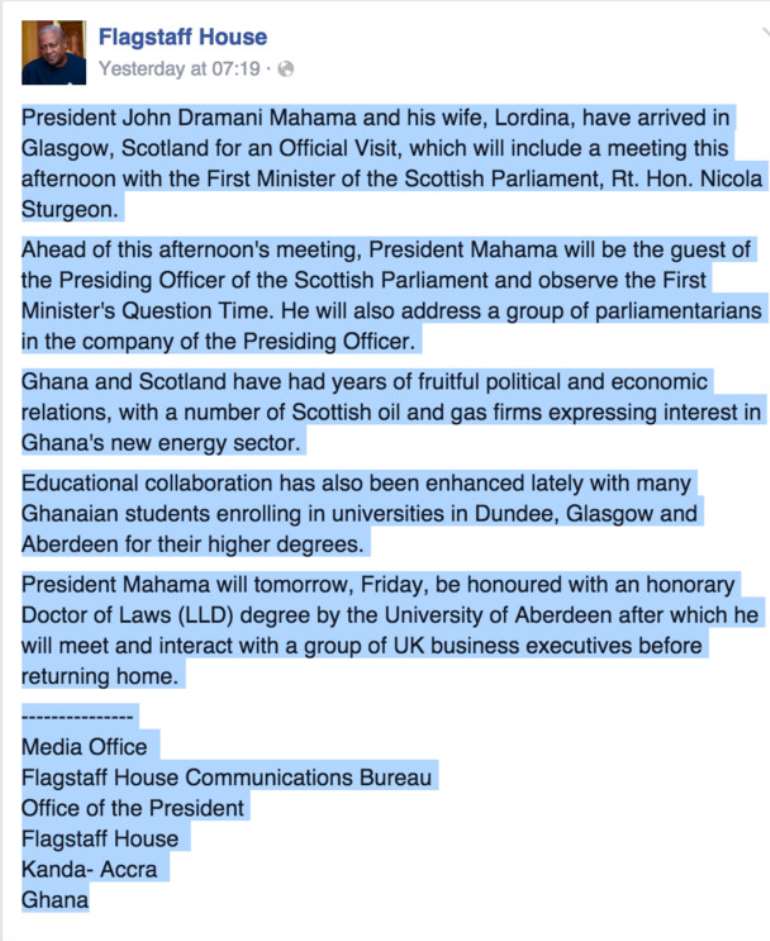 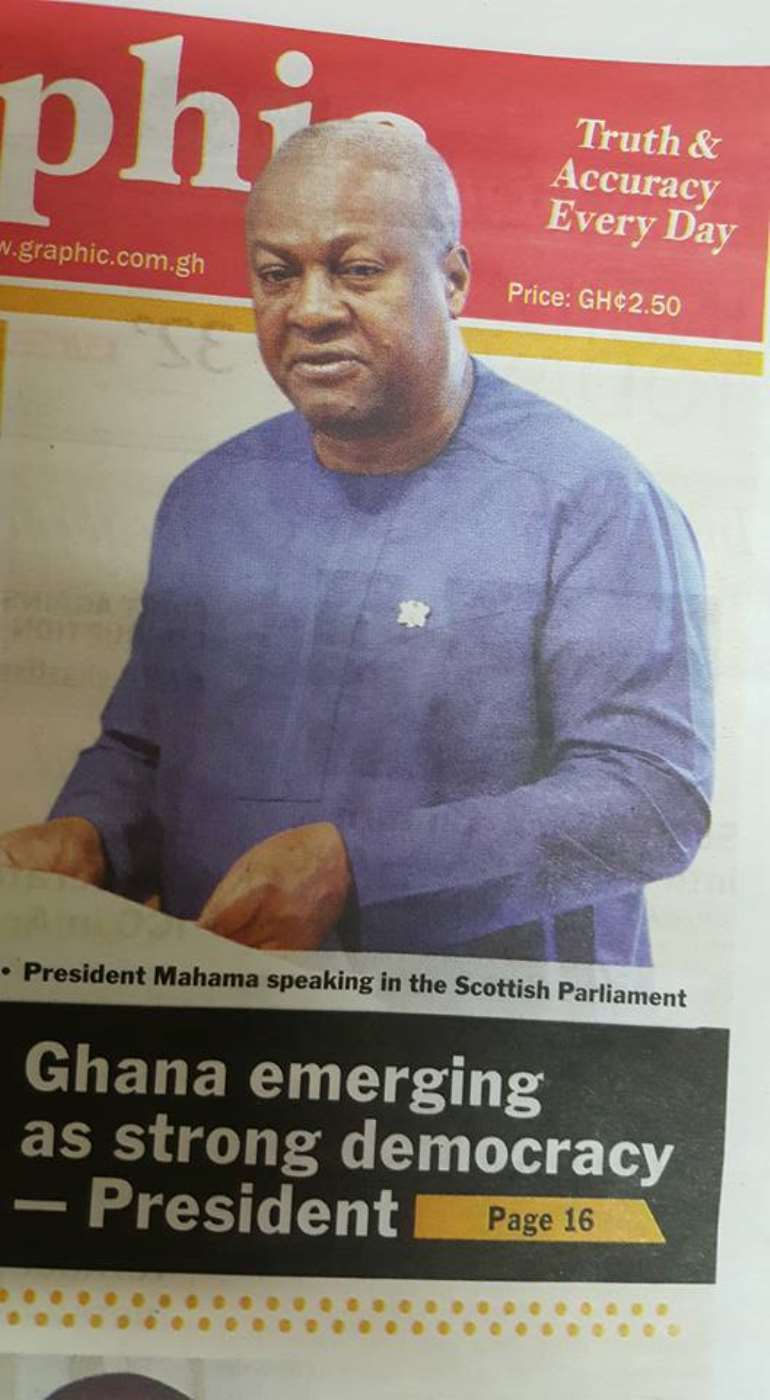 In 2013, the President of Malawi, Joyce Banda, paid an official state visit to the Scottish parliament. She was accorded the needed dignity and she even addressed the entire parliament. Our President and his team could have turned down the invitation to the Scottish Parliament if he was not going to be treated with the courtesy he deserves. If it is a dignifying visit such as the one accorded Joyce Banda, he can honour it. 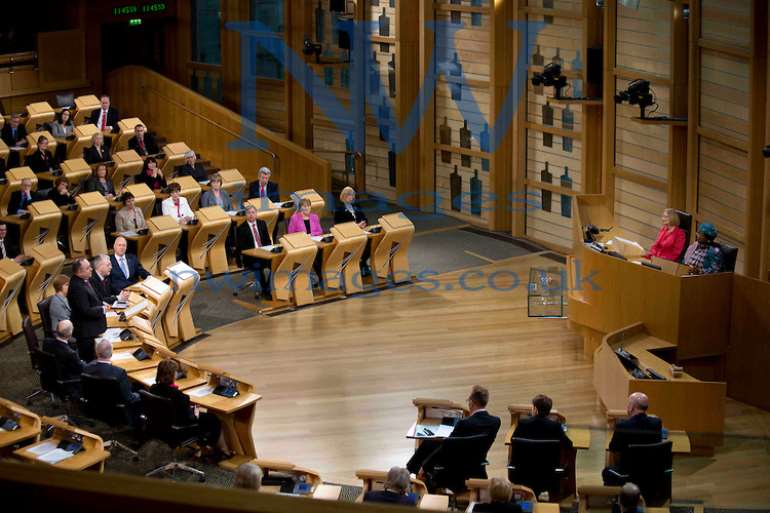 Malawi president, Joyce Banda, on official state visit to the Scottish Parliament in 2013 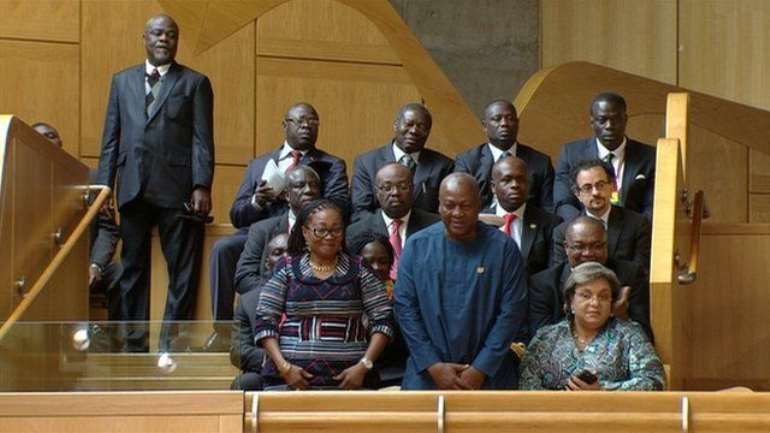 President Mahama in Scottish Parliament in 2016

As we are angry at how our most important personality was treated outside, we should also learn from what has happened. The Gurune (Frafras) say if you drag your fat goat to Bolga market and price it cheaply, the buyers will act on the price tag of your goat and not its size.

The writer, Manasseh Azure Awuni, is a senior broadcast journalist with Joy 99.7FM