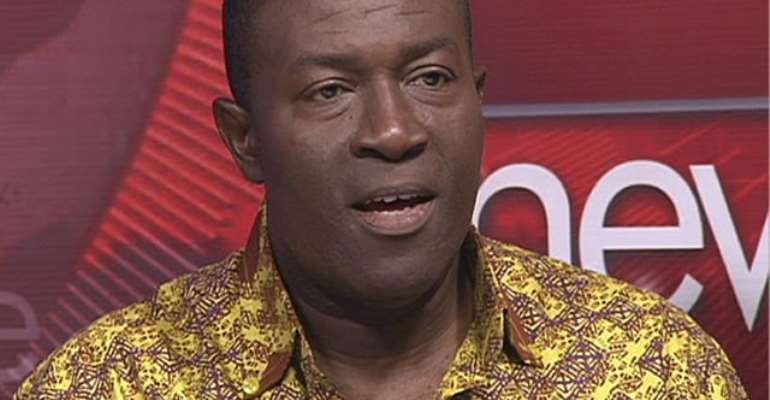 According to the Party, the failure of the state prosecutor to provide sufficient evidence to convict Mr. Woyome was deliberate and it was done to shield the National Democratic Congress (NDC) financier from the law.

At a press conference to react to the Court of Appeal’s decision to exonerate Mr. Woyome of criminal charges, the Communications Director, Nana Akomea said the judgment of the Court shows government has no interest in the welfare of the State.

Nana Akomea said government deliberately connived with committed members of the NDC to defraud the State of taxpayers’ money.

“There is clearly a pattern of high-ranking NDC officials aided by highly placed public servants to collude, connive and conspire with people to steal or misappropriate taxpayers’ money” he said.

On March 10, the Court of Appeal upheld the Accra High Court’s decision to drop the charge of a financial loss against Mr. Woyome on grounds that the State failed to provide a convincing case to convict of the businessman.

The Attorney-General, Mrs. Marietta Brew Appiah–Oppong has said she disagrees with the judgment adding “We are applying for a copy of the judgment, study it carefully and appeal accordingly.”

However, Akomea said the judgment of the Court was expected because of government's calculated slow pace attitude towards the retrieval of the money from the businessman.

“We are not surprised at this turn of events regarding the criminal prosecution of Mr. Woyome over the NDC government’s payment to him of the colossal amount of 51.8 million in 2010”, he said.

Census: People suspect us to be armed robbers, some attack u...
39 minutes ago