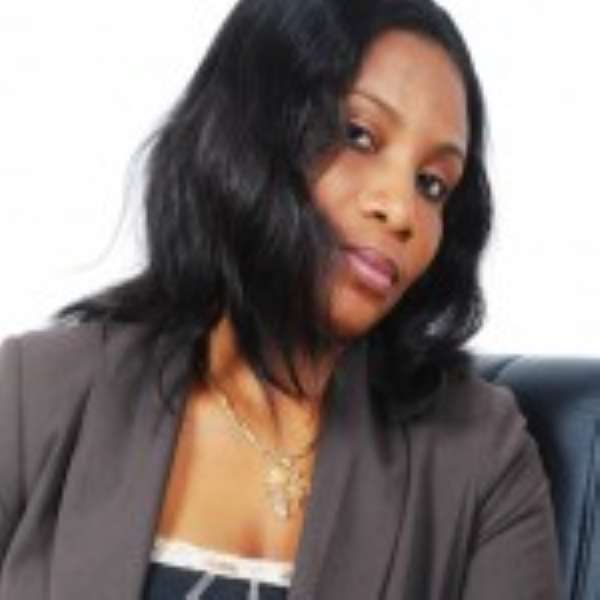 SMARTTYS MANAGEMENT and Productions Limited has threatened to sue any media organisation that dares to further publish reports associating it with the $92 million over-bloated contract between the Government of Ghana and the China Hunan Construction Engineering Group.

Smarttys issued the threat through its lawyer, Kissi Agyebeng of Cromwell Gray LLP, yesterday in Accra.

“Take note that we have the full instructions of our clients to institute legal action against any person and media house that persist in the publication or republication of the clearly defamatory and damaging media report,” a statement issued by the lawyer on behalf of Smarttys Management and Productions Limited stated.

The contract which is in respect of the supply and erection of electrical equipment for the electrification of 556 communities in the Eastern, Volta and Northern Regions at a cost of $92 million was tabled before Parliament on Monday for approval.

It was later alleged by MPs that the contract was over-bloated by a colossal sum of $22.7 million.

The over-bloated amount was later trimmed to $9 million as a result of value for money audit by Crown Agents Ghana Limited.

Smarttys Management and Productions Limited, which has apparently become synonymous with over-bloated deals, was said to be the Ghana representative of the China Hunan Construction Engineering Group and was also said to have sat in on three occasions during the contract negotiations.

According to the statement signed by Kissi Agyebeng, “Our attention has been drawn to media reports mischievously associating our clients, Selassie Ibrahim and Smarttys Management and Productions Limited, with a supposed $92 million contract under the national electrification project.”

It said “our clients disassociate themselves from the execution of any such contract between the Government of Ghana and the other indicated party, China Hunan Construction Engineering Group or any such entity.”

Smarttys Management and Productions Limited was the company hired by President Mahama's government to rebrand 116 Metro Mass Transit buses at a whopping amount of GH¢ 3.6 million.

It was later revealed that the cost for rebranding the buses was extremely over-bloated, forcing then Transport Minister Dzifa Attivor to resign.

According to the statement, Smarttys Management and Productions Limited and Selassie Ibrahim “are not parties to the contract as reported in sections of the media.”

PR Services
It stated clearly that “our clients have, when requested at various times, provided merely public relations services for China Hunan Construction Engineering Group,” adding that “this does not elevate our clients to the status of parties to the contract executed by the Government of Ghana.”