Rastaman remanded in custody for defilement 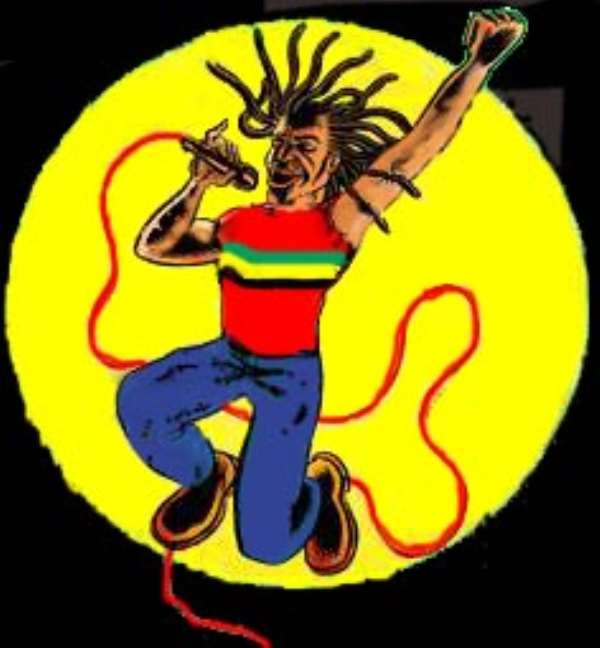 Tema, Dec. 5, GNA - A 40-year-old Rastaferian, who "drugged" a 11-year-old girl with 'akpteshie' at Ashaiman and forcibly had sex with her, has been remanded into custody by the Tema Circuit Court 'A'. Bruce Gafatsi alias Rastaman, pleaded not guilty and will re-appear on December 16.

Prosecuting, Police Chief Inspector Mary Assunta told the court presided over by Mr Charles Asiedu that on November 20, 2004, at about 2000 hours, the victim and another schoolmate after attending evening classes, decided to visit the accused, who is an operator at Buckingham Palace drinking bar at Tulaku, Ashaiman.

She said when they got to the bar; Bruce offered a soft drink, which he had laced with 'akpeteshie' to the complainant to drink. After taking the drink, she became drunk and slept on a chair behind the counter.

Inspector Assunta said the accused took advantage of the situation, lured the victim into his room and forcibly had sex with her. After the act, Bruce gave her 3,000 cedis and warned her not to tell her parents. The victim kept the matter to herself but informed one of her classmates in the school who in turn told the school authorities. In the process, the victim's mother was invited to the school and was informed of the events.

She said a report was made to the police and Bruce was arrested. Later, the victim was given police medical form to go to hospital for treatment.