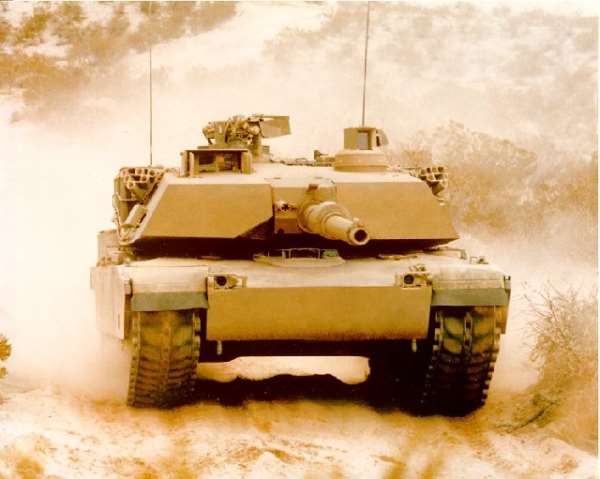 Jonathan will leave Abuja on Monday for a two-day state visit ahead of the World Economic Forum on Africa, which opens in Cape Town on Wednesday, a statement from his office said.

He will discuss with Zuma and top South African government officials "ways of improving trade and economic relations between Nigeria and South Africa," it said.

The Nigerian leader will also hold separate meetings with the South African-based MTN telecommunications firm, as well as representatives of car manufacturers Toyota and Nissan in South Africa, it said.

During the economic forum, leaders from Africa and abroad will look at ways to speed up the diversification of economies and infrastructure growth.

Jonathan's high-powered delegation will include the finance, foreign, trade, oil, agriculture, mines and steel ministers, as well as Aliko Dangote, Africa's richest man, according to Forbes, and some top businessmen.

After his visit to South Africa, Jonathan will pay a one-day state visit to neighbouring Namibia and meet President Hifikepunye Pohamba and that country's business community, the statement said.