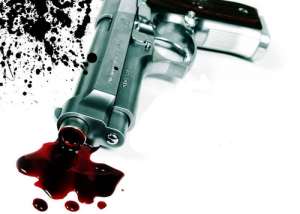 Police in Mampong in the Ashanti region have reportedly shot and killed two teachers of the Mampong Midwifery Training College.

According to reports, the police mistook the two male teachers for armed robbers after an alarm of a robbery attack was raised by residents of the area Wednesday.

The Mampong Police commander Supt. Bismark Agyapong who confirmed the incident to Starr News said investigations have commenced into the incident.

"Police had been called to a robbery scene that there were some armed robbers attacking a house so we rushed there after a tenant called.

"When we got there to confront the robbers, suddenly two people jumped on a motorbike and they suspected it was the robbers so they mistakenly shot at them," he explained.